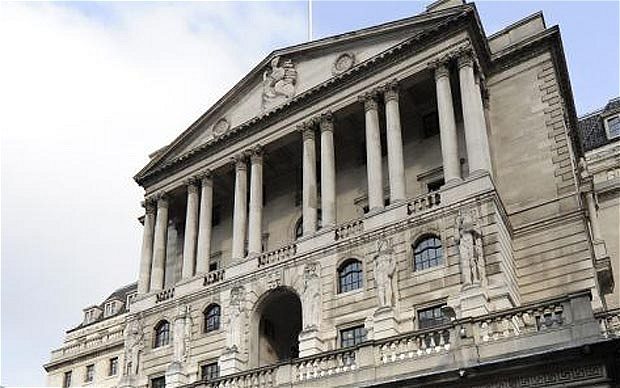 Britain’s flagship scheme to encourage banks to pump more credit into the economy achieved the highest quarterly net lending since its introduction last year, giving further evidence of a pick-up in the economy.

The Bank of England said on Monday net lending by banks was 5.8 billion pounds during the third quarter, more than three times the 1.6 billion seen in the quarter before, reports Reuters.

Banks have so far drawn down 23.1 billion pounds from the funding for lending scheme (FLS) and net lending has risen by 3.6 billion overall since its launch in July last year.

“An economic recovery has taken hold. These data show that a significant improvement in credit conditions, aided by the FLS, is now feeding through to lending,” said Paul Fisher, executive director for markets at the bank.

Fisher added that lending to small businesses remained subdued, however. The government said last week it would tweak the scheme, no longer providing funds for mortgage lending – a move it hopes will avoid a housing bubble in the UK and stimulate small business lending.

The government launched FLS as part of its efforts to lift the economy out of recession. The central bank made cheap funds available to banks and building societies on the condition they lent to UK households and businesses.

The data showed the biggest net lenders in the quarter were Lloyds Banking Group and Nationwide, who increased lending by 3.1 billion pounds and 2.7 billion respectively.