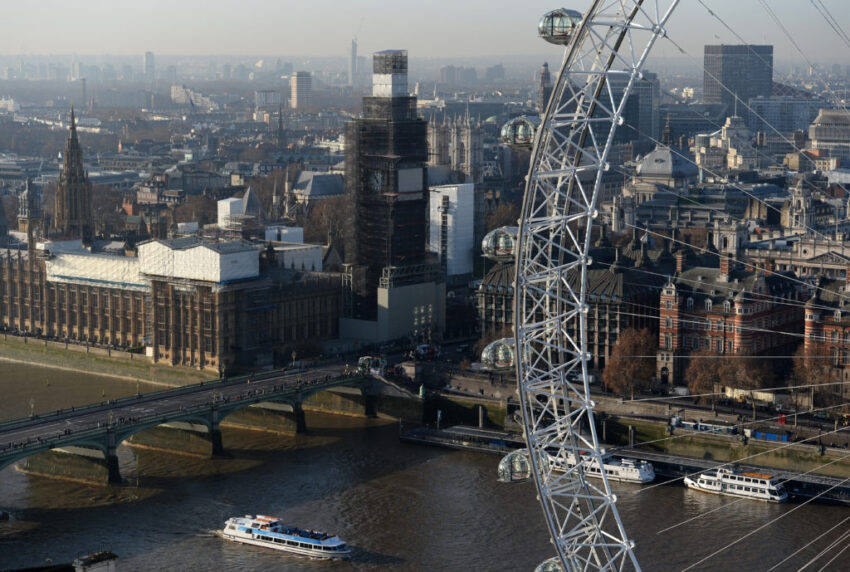 The FTSE 100 traded lower on Monday as investors continued to be concerned about the sate of the global economy.

“Investors are worried about global growth, and the increased speculation about a possible US recession is adding to the weak sentiment.”

Elsewhere, the pound was slightly higher due to the weakness in the US dollar.

Fiona Cincotta, senior market analyst at City Index, said: “The dollar was trading 0.3% lower versus a basket of currencies as investors digested disappointing data and looked ahead to the Fed’s policy announcement on Wednesday.”

In corporate news, online retailer Asos warned over sales and profits after experiencing a “significant deterioration” in trading in the run-up to Christmas.

The group said in an unscheduled trading update for the first three months of the financial year that, while it delivered sales growth of 14%, it “experienced a significant deterioration in the important trading month of November and conditions remain challenging”.

Quiz shares fell 20%, JD Sports was down 7.1%, Sports Direct was down 0.8%, Dixons Carphone dropped 1.5%, and Associated British Foods, the owner of discount retailer Primark, was down 3.2%.

The companies said the deal has been affected by multiple factors, including the performance of their businesses, clarity on the final level of the Government’s default tariff cap and changing energy market conditions.

Just Eat was described by one of its shareholders as the worst-performing online food firm in the world as it called for a radical shake-up.

Cat Rock Capital, which owns 2% of the firm, on Monday urged Just Eat’s board to “address key issues” and sell off non-core assets, such as its interest in the iFood business in Brazil and other non-European businesses.