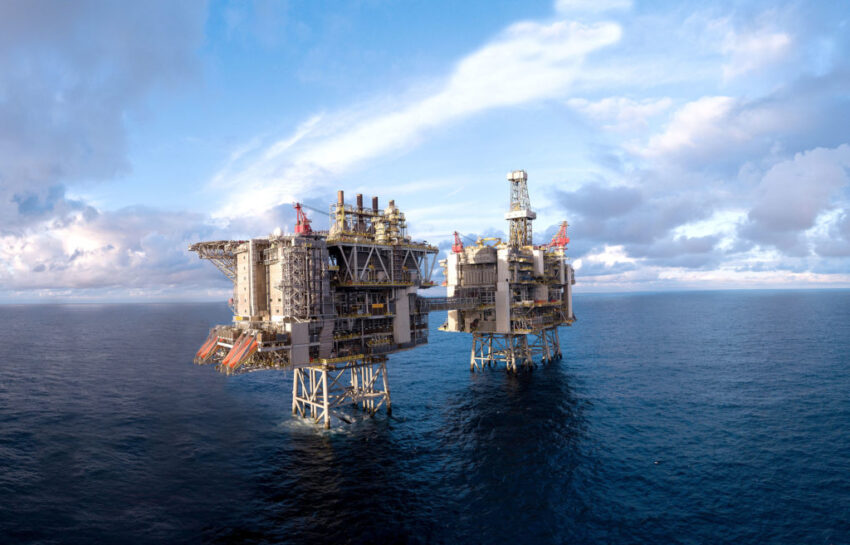 Top-flight stocks in London were boosted by rising oil prices in Friday trading, but observers said a recovery could not make up for the “dreadful” week on the markets.

The FTSE 100 was up 74 points, or 1.1%, at 6,778.11, regaining only some of what it lost on Thursday when £56 billion was wiped amid fears that the arrest of a senior Huawei official in Canada could reignite tension between the US and China.

“It has been a dreadful week for European markets, and today’s positive move can’t mask the previous losses.”

The FTSE 100 was also given a boost by oil prices after a closely watched Opec meeting in Vienna concluded with a plan to cut production by 1.2 million barrels a day.

Fiona Cincotta, senior market analyst at City Index, said this number was “much closer to what oil investors had hoped for”.

Neil Wilson, of Markets.com, said: “The cut is a real positive after some fairly tough negotiations. The fact that the Opec-Russia alliance is still holding matters as much as the details of the deal itself.

“It’s probably a little better than the market had been expecting, but not by a lot. I’d still say that a deeper cut would be needed to really see oil rally back to 70 US dollars.”

Meanwhile, Brexit fears continued to weigh on the pound, which was down 0.44% at 1.272 US dollars despite a weaker day for the greenback. Sterling was also 0.51% down versus the euro at 1.176.

In corporate news, shares in AJ Bell rocketed on their first day of trading as the investment firm debuted on the stock exchange.

Berkeley shares were in demand after the group upgraded its profit forecast, rising 35p to 3,356p.

The upgrade came after the group has repeatedly warned of a profits fall next year, having previously forecast a drop of around 30%.

There was more bad news for the high street as Primark owner Associated British Foods (ABF) warned that trading at the budget retail chain in the run-up to Christmas has been “challenging”.

But Games Workshop brought some positive retail news as it said sales were likely to come in 13% higher in the first half.