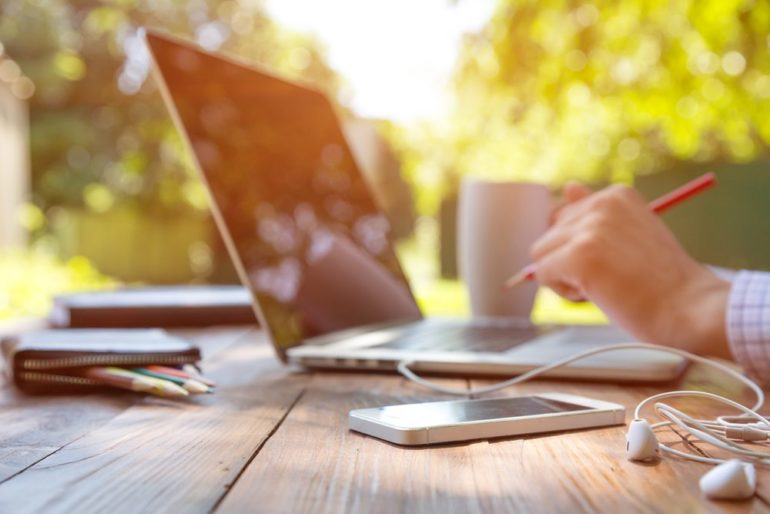 New research has found that nearly half of freelancers and contractors have stated they are most confident about striking a better work life balance in the next 12 months.

Despite ongoing uncertainty, 71 per cent of freelancers and contractors are either confident or balanced about their business performance over the next 12 months.

Seb Maley, Qdos Contractor CEO commented on the findings: “The potential to strike a better worklife balance is one of the many reasons people choose to work independently. Working for yourself is not a decision based solely on financial gain, far from it in fact. That freelancers and contractors are most confident about striking better balance between work and play shows that in many respects, they have their priorities in order.

“That 71 per cent majority of freelancers and contractors are either feeling confident or balanced about their business performance over the next 12 months is also positive news, particularly given recent tax changes and controversial public sector IR35 reform. Freelancing and contracting is alive, well and strong, regardless of recent and potentially incoming changes to the sector.

“It is entirely understandable however, that 29 per cent of freelancers and contractors are concerned about their business prospects in the next year. Brexit uncertainty continues, and the independent workforce has long-standing concerns about how pro-business the Government actually is. What’s clear is that the recently formed Government does now have a fresh opportunity to win back the support of the UK’s independent workforce with friendlier legislation to prove to freelancers and contractors that they are on their side.”