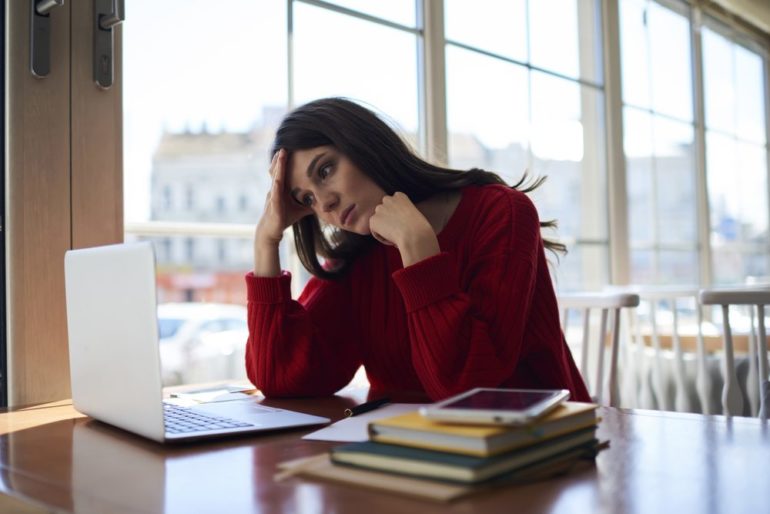 Driven by Brexit and government policy, the confidence of the UK’s two million freelancers has plummeted to the lowest level on record, according to research.

Along with Brexit, freelancers attribute their concerns to government policy relating to taxation and regulatory constraints as the main factors behind their declining confidence in the freelance business sector.

Two-thirds of freelancers also expressed grave concerns about the wider economy with 69 per cent of respondents predicting a major slowdown in the economy.

A striking 92 per cent of freelancers expect their business costs to increase over the next year with just four per cent expecting them to fall.

There is positive news, however, with freelancers’ day rates of pay for Q2 remaining strong. At the same time, freelancers were working 83 per cent of their time, maintaining a long-term pattern of high activity.

Suneeta Johal, IPSE Head of Research, Education and Training, said: “Freelancers attribute their loss of confidence to the economic pressure from Brexit and the negative consequences of government policy relating to the regulation and taxation of freelance work. This can be linked to the roll-out of changes to taxation of freelancers working in the public sector.

“The good news is that these negative drivers are all within the control of the government and, if addressed, could and should help alleviate concerns. Successful Brexit negotiations and reassuring freelancers of their tax status would go some way to increasing their waning confidence.”

Professor Andrew Burke, Dean of Trinity Business School, Dublin, and Chair of the Centre for Research on Self-Employment, said:“Freelancers have never been convinced that the UK economy would avoid any major negative consequences from Brexit. That view is now held more widely than ever. Freelancers accurately predicted the slowdown of the economy in 2017, therefore their rapidly dwindling confidence in the UK economy over the next 12 months is somewhat alarming.

“The managerial, professional and technology-based freelancers in this survey are in a position to observe the early indicators of a slowing economy as they are typically contracted on projects involving business growth, innovation, technological change and entrepreneurship. They are clearly observing their business clients scaling down plans for firm growth and innovation. These findings are very concerning indeed.”