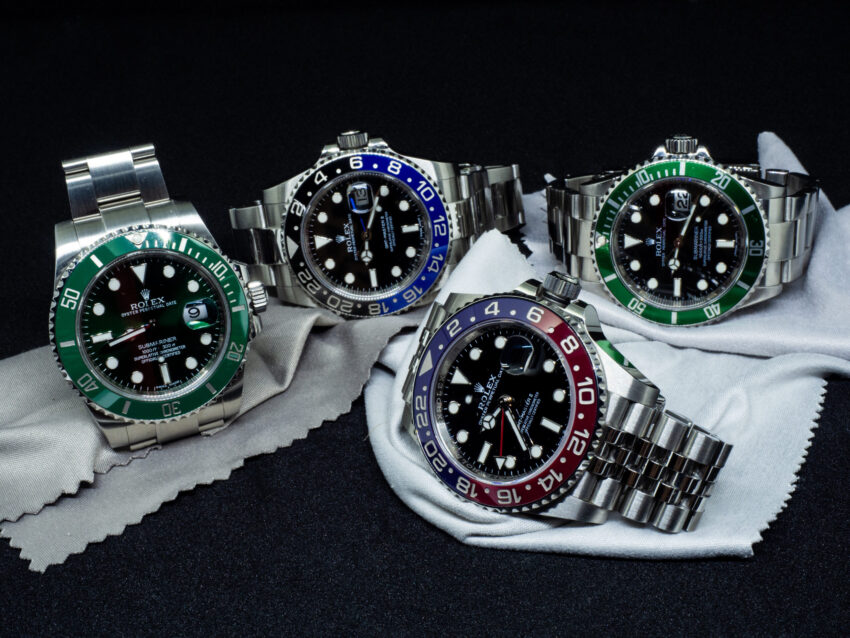 A fraudster posing as a car salesman has been jailed today for defrauding over 200 unsuspecting car buyers out of more than one million pounds.

Ravinder Singh Randhawa, 30, was imprisoned to nine years for 22 offences of fraud and one offence of money laundering at Exeter Crown Court.

Randhawa was the leader of the fake car selling operation, posing as a legitimate salesman to persuade his victims to pay large sums of money for second hand vehicles. He often sold the same vehicle more than once and the victims received nothing as he pocketed their money. Some victims drove for miles to collect their new car only to discover that the garage from which they had purchased the vehicle did not exist.

Those assisting Randhawa to launder his ill-gotten gains, Atif Shariff, 30, and Jason Gilbert, 55, were sentenced to 20 months imprisonment and 27 months respectively for their part in the scam operation.

Sarah Melo of the CPS said: “Randhawa is a prolific and serial offender, preying on trusting members of the public simply wishing to buy second hand cars. His crimes were sophisticated. He often used identities obtained from previous victims, hijacked the identity of garages and genuine vehicles for sale, so that his victims did not suspect his scam.

“Hundreds of people have suffered at the hands of Randhawa and lost money which they could ill-afford. His crimes have had a profound impact on so many of their lives. Many described the severe effect on their mental and physical health, their family relationships and overall financial stability. For many of his victims this happened at a time when their lives were badly affected by the pandemic.

“Randhawa showed no remorse for his actions. He would often laugh at his victims and goad them with abusive messages once they discovered they were victims of his fraud. He boasted to one victim who’d threatened to call the police that, he’d ‘been doing it for years and the police wouldn’t do anything about it’.

“He was wrong. The CPS and Devonshire and Cornwall Police have worked effectively together to bring this offender speedily to justice.” 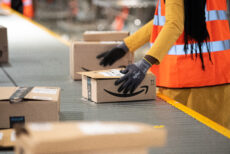