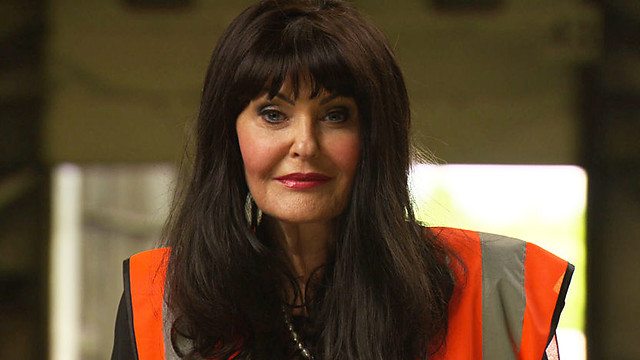 Devey sold her house and car to start Pall-Ex in 1996. It distributes more than 30,000 pallets of goods a day. Based in Ellistown, Leicestershire, it has operations in France, Spain, Romania and Poland.

Devey, 62, a panellist on Dragons’ Den for two years from 2011, agreed a deal in October to sell Pall-Ex to its members and bosses. She will remain as ambassador.