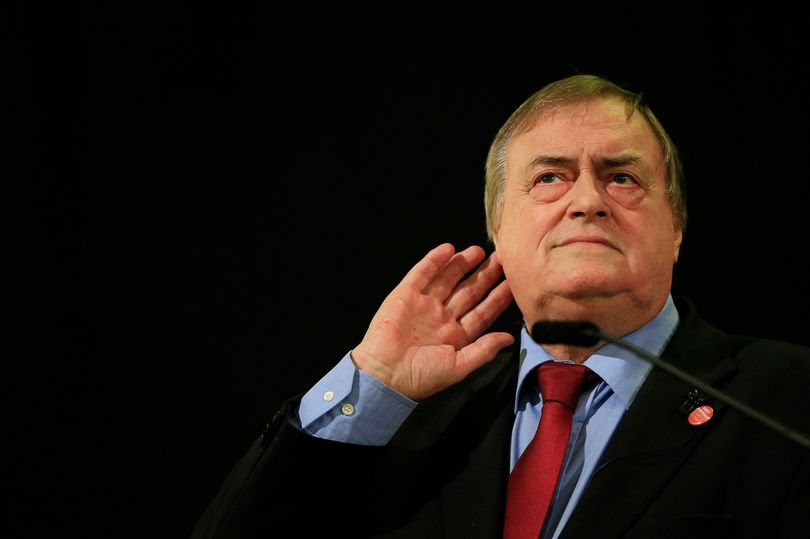 Lord Prescott, 81, was taken to hospital in Hull on Friday, his family said in a statement.

“We would like to praise the swift actions of the ambulance staff and the doctors and nurses at Hull Royal Infirmary’s A&E and stroke unit,” the statement said. “They have been remarkable and we cannot thank them enough.

“He is receiving excellent care from the NHS but we would respectfully request at this time that John and our family are given the privacy we need so that he can have the time and space to make a full recovery.”

Lord Prescott was Tony Blair’s deputy for the whole of his decade-long stint in Downing Street, from 1997 to 2007. He had been elected deputy leader of the Labour Party in 1994, having finished a distant second to Mr Blair in the simultaneous leadership election.

Lord Prescott was also environment and transport secretary during Mr Blair’s first term, and local government secretary from 2002 to 2006. But in 2006 he lost his departmental responsibilities after stories about his private life.

He stood down from the Commons at the 2010 general election and joined the House of Lords.

Lord Prescott twice attempted to return to frontline politics. In September 2010 he lost an internal election to become Labour’s Treasurer. In 2012 he was Labour’s candidate in the first election for the police and crime commissioner of Humberside, but lost to the Conservative candidate.