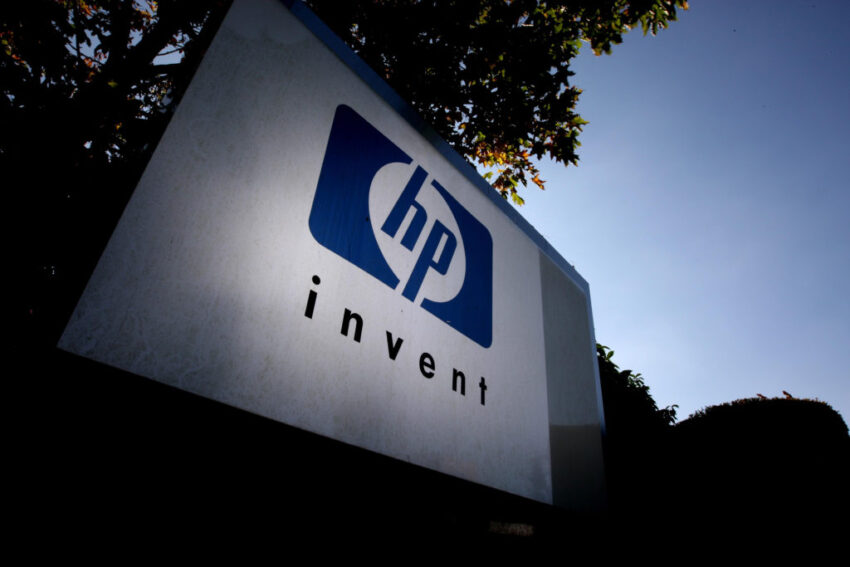 British entrepreneur Mike Lynch is facing fraud charges in the US over the sale of software company Autonomy to Hewlett-Packard (HP) in 2011.

Mr Lynch and former Autonomy finance executive Stephen Chamberlain were indicted by a federal grand jury in California, accused of a scheme to defraud HP and other stakeholders about the true performance of the company.

HP acquired Cambridge-based Autonomy for 11 billion US dollars in 2011, but later wrote down its value by 8.8 billion dollars and asked the US Justice Department to investigate fraud.

“The indictment alleges that Lynch and Chamberlain caused Autonomy to make materially false and misleading statements directly to HP regarding Autonomy’s financial condition, performance, and business during the negotiations between HP and Autonomy leading up to the August 18 2011 acquisition announcement,” the US Department of Justice said.

Lawyers for Mr Lynch described the indictment as a “travesty of justice”.

Earlier this year, Britain’s accountancy watchdog began disciplinary proceedings against former bosses at Autonomy and auditors at Deloitte linked to the alleged fraud at the software firm.

Mr Hussain, who has been convicted of fraud in the US, is alleged to have acted dishonestly or recklessly when preparing and approving Autonomy’s annual report and accounts for the years ended December 31 2009 and December 31 2010.