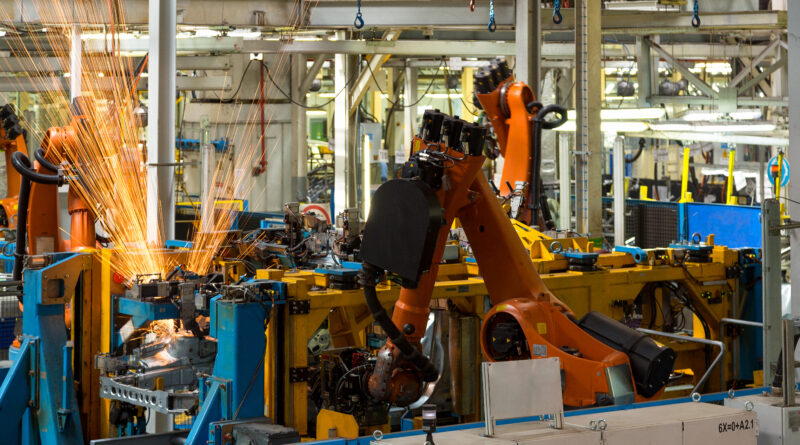 Five hundred automotive jobs will be saved on Merseyside after Ford, the American motor group, chose Halewood to be a key part of its drive to be a wholly electric carmaker in Europe by 2030.

Ford will spend £230 million converting Halewood, which makes gearboxes, to start producing what will be 250,000 electric power units a year from 2024.

Its decision came after the government made an estimated £30 million available via its Automotive Transformation Fund. Similar levels of taxpayer support are believed to have been given this year to the conversion of the Vauxhall Astra factory across the Mersey at Ellesmere Port to an electric van assembly facility.

The gearbox in an internal combustion engine built at Ford’s Halewood plant becomes redundant in a battery electric car. Instead, Halewood will make electric power units — also known as e-drives in the industry — which distribute power from the battery to the wheels. When it transitions to e-drive production in 2024, Halewood will become Ford’s first in-house electric vehicle component facility in Europe.

It used to be a Ford carmaking plant, but went the same way as Ford’s car and van manufacturing plants in Britain as production and assembly were moved to Germany and Turkey. After the recent closure of an engine plant in south Wales, Ford in the UK now retains only Halewood, a van engine plant at Dagenham in Essex and a technology and electric vehicle research centre near Basildon, Essex.

Kwasi Kwarteng, the business secretary who signed off on supporting Ford’s plans, said: “Ford’s decision is further proof that the UK remains one of the best locations in the world for high-quality automotive manufacturing.

“In this global race to secure electric vehicle manufacturing, our priority is to ensure the UK reaps the benefits.”