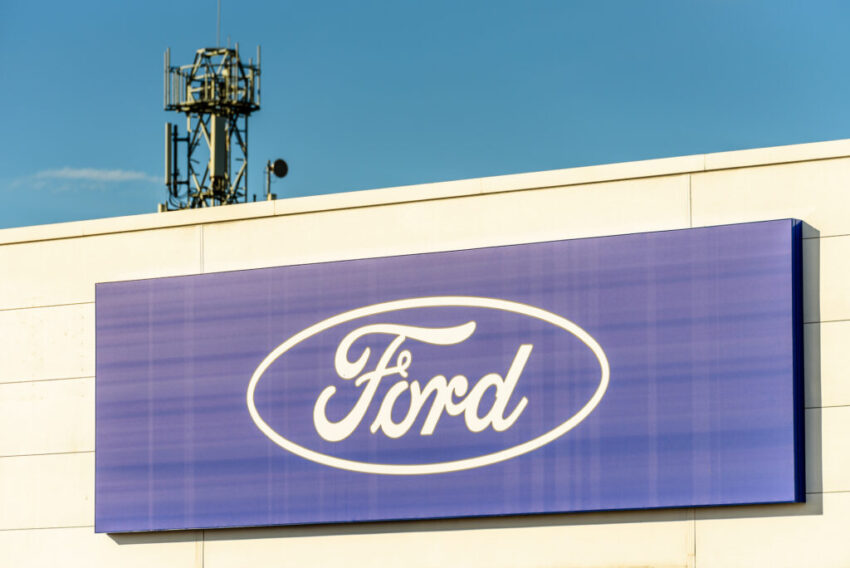 Carmaker Ford is to get £500m of taxpayer backing to protect its workers in the UK.

Ford, which stopped making cars in Britain in 2002 and ended production of its Transit van at Southampton in 2012 and closed its Bridgend plant earlier this year,  will get the money in export guarantees for its engine and gear systems factories.

The guarantee, which covers 80% of the loan, will support Ford’s exports as well as increasing its investment in electrification.

It will also help protect jobs at Ford’s Dunton Campus in Essex and engine production centre in Dagenham.

Chairman of Ford of Britain, Graham Hoare, said: “Ford’s manufacturing operations are already an export success story, with around 85% of engines and 100% of transmissions built in the UK exported.

“This financing will help to maintain Ford as a key UK exporter.”

Ford of Britain exports to more than 15 countries on six continents, with overseas sales generating around £2.5bn annually, according to UK Export Finance.

Car manufacturing is one of the sectors badly affected by the coronavirus pandemic and the Society Of Motor Manufacturers And Traders (SMMT) has called for support from the government including VAT cuts.

The SMMT said last month that with a third of workers still furloughed – and government subsidies for those temporarily laid off due to end in the autumn – there was a “critical need” for help.

More than 6,000 job cuts were announced in the sector in June, the SMMT said.

Factories shut down in March as the lockdown began and though some have now reopened, many are operating at reduced output.