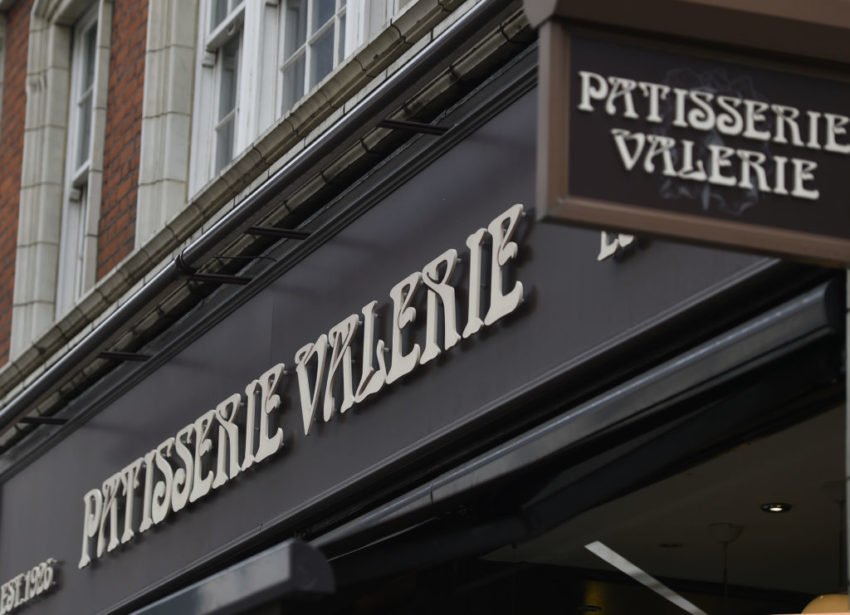 Five people have been arrested in connection with the accounting scandal at Patisserie Valerie.

The Serious Fraud Office said yesterday that five individuals had been arrested and interviewed last week as part of a joint operation with Hertfordshire, Leicestershire and the Metropolitan police services.

The emergence of the arrests comes more than eight months after Patisserie Holdings, the parent company of Patisserie Valerie, revealed that it had discovered “significant, and potentially fraudulent, accounting irregularities”.

Patisserie Holdings, which had 206 outlets and more than 3,000 employees, collapsed in January after it emerged that the hole in its finances was worse than had been feared. The Patisserie Valerie brand and more than half of its sites subsequently were bought out of administration by Causeway Capital, an Irish investment firm.

Days after the accounting crisis emerged last autumn, Patisserie Holdings said that Chris Marsh, 44, who had been suspended as its finance director, had been arrested and released on bail. The SFO yesterday declined to comment on the identities of the five people who were arrested last week.

They did not include Luke Johnson, former executive chairman, or Lee Ginsberg and James Horler, former non-executive directors, who were understood to have been interviewed as witnesses and not suspects, according to The Sunday Times, which first reported the arrests. Mr Horler said yesterday that he continued “to assist the SFO . . . through my lawyers”.

Mr Johnson’s weekly business column in The Sunday Times returned this month, having come to an end after the scandal emerged. In it, he defended his involvement in its sudden downfall, saying: “I know I was not dishonest. I was unaware of fraud.” Mr Johnson, 57, criticised Grant Thornton, Patisserie Valerie’s external auditor, and Aim, London’s junior stock market, where Patisserie Holdings was listed.

Patisserie Valerie was founded in 1926 and was acquired in 2016 by Mr Johnson, a former chairman of Channel 4 and Pizza Express. The company floated in 2014 on Aim and was valued at almost £450 million at one point.

Matt Scaife, a partner at Causeway Capital, said that the latest arrests related “to the period prior to our ownership and which, as far as we are aware, does not relate to any current employees of Patisserie Valerie”.

In addition to the SFO investigation, the Financial Reporting Council is examining Grant Thornton’s role as auditor and the Financial Conduct Authority is looking at Barclays and HSBC, lenders to the retailer, for possible failures in monitoring the chain.