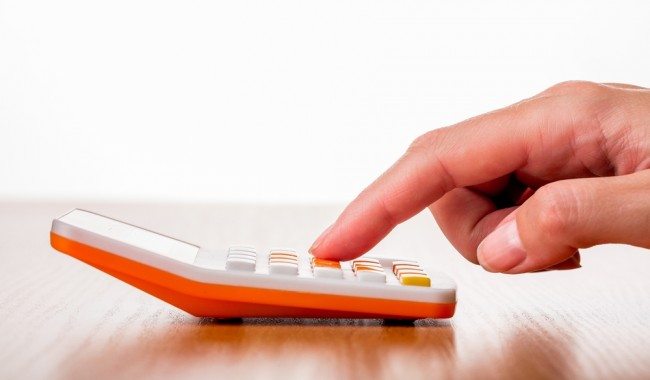 Advisers are concerned about consumers’ low levels of understanding of the potential risks of P2P, which is not covered by the Financial Services Compensation Scheme (FSCS) and can mean savers lose capital as well as interest while also facing restrictions on withdrawing money.

More than four out of five of the advisers surveyed believe customers do not understand P2P lending rules.

The Yorkshire’s study among investment specialist advisers found just 4 per cent have invested in P2P while another 14 per cent would consider investing their own money.

Last week the Government confirmed it plans to introduce from next April a third type of ISA, the Innovative Finance ISA, allowing for up to £15,240 tax-free investment in the P2P sector.

Yorkshire Building Society, which does not offer any P2P investment options, has created a guide to the sector to increase levels of understanding of how it works.

Advisers are braced for increased interest from clients about investing in P2P once it is covered by the trusted ISA regime and believe the new ISA will provide further momentum for the growth in the sector.

Nearly half  believe interest in P2P will grow as new savings rules come into effect and 20 per cent have already seen increases in inquiries from clients about investing in P2P over the past 12 months.

However nearly two-thirds say they would never invest their own money in P2P despite the potentially attractive rates on offer, while another 20 per cent are undecided.

Forecasts predict strong growth for the P2P industry, which almost trebled in size last year to be worth more than £1.3 billion. This compares to the £57bn placed in cash and stocks and shares ISAs.

“It is clear that many financial advisers have concerns about consumers’ understanding and are unwilling to invest their own money in P2P despite the potential returns.

“It is good that the Government has decided to create a new and separate type of P2P ISA instead of linking it to the existing stocks and shares option, which will help to limit potential confusion among consumers.

“We hope our research and guide highlights the importance of making sure the risks and possible returns are considered. We would urge anyone considering investing in P2P to discuss their options with a professional adviser.”

Yorkshire’s research with savers and investors shows a growing appetite for risk ahead of new rules on ISA flexibility and tax-free saving allowances due next year. Around 10 per cent of people questioned said they will definitely consider riskier investments as a result while 37 per cent will look at riskier investments depending on their circumstances.

Earlier research showed a lack of understanding of P2P among consumers. Just 42 per cent claimed to be familiar with the term and, of those, 60 per cent were unaware that they had no protection under the FSCS.