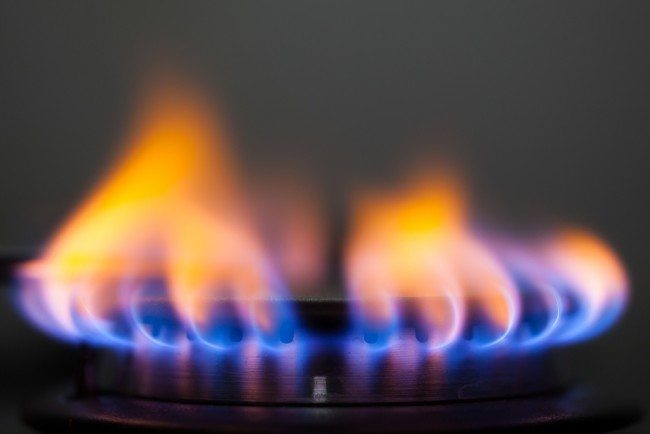 Britain’s biggest energy provider said that the price cut would reduce annual energy bills on average by £35 and benefit 6.9 million of its customers on Standard and Fix & Fall tariffs.

Commenting on the cut, British Gas residential managing director Stephen Beynon reiterated that the cuts were not a result of political pressure.

“We make pricing decision based on our own costs, and we cut prices whenever we’re able to do so.”

Benyon went on to say that the cuts reflected British Gas’ lower projected total costs this year and next.

It follows a similar cut of around £35 earlier in the year by British Gas and other providers.

British Gas’s standard prices will drop to a typical £1,121 when the cut takes effect in August.

The announcement comes just days after an energy market investigation concluded that householders are paying £1.2bn a year too much for gas and electricity.

A long-awaited report from the Competition and Markets Authority (CMA) into the energy market found that average prices offered by the big six firms over the period 2009 to 2013 were around 5 per cent higher than they should have been.

Not all British Gas customers on the tariffs that qualify for the price reduction will see their bills fall by 5 per cent. The cut will vary by regions, depending on the cost to distribute energy to each place, said the firm. Electricity prices remain unchanged.

The other major energy suppliers that make up the Big Six are expected to announce similar price cuts over the summer.