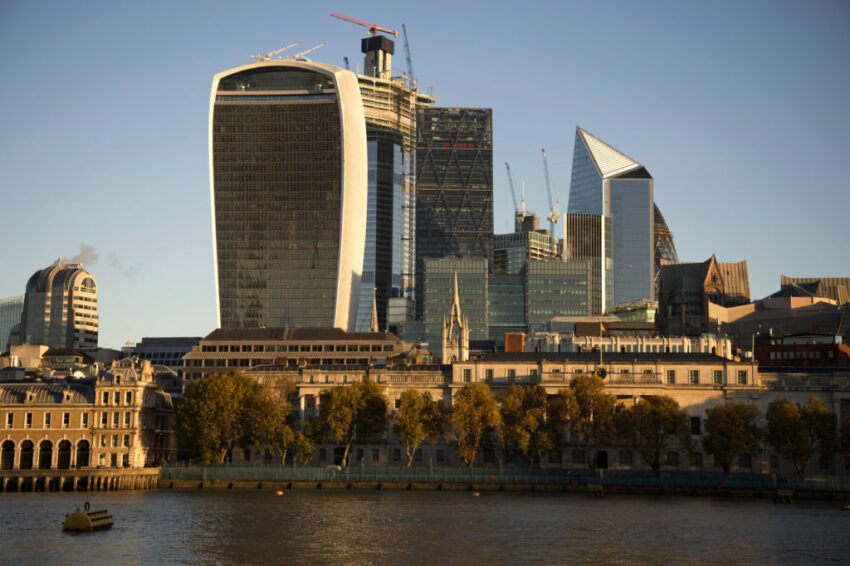 A study suggested that by 1pm today top bosses will already have been paid as much so far this year as average workers earn in 12 months.

The average chief executive of FTSE 100 firms has a pay packet of £3.9 million, an 11% increase on a year ago, a report by the High Pay Centre think tank and the Chartered Institute of Personnel and Development (CIPD) suggests.

The pay increase means that top chief executives working a 12-hour day only need to work for 29 hours in 2019 to be paid the average worker’s annual salary, two hours fewer than in 2018, said the report.

Unions said the research showed that the Government needed to “redesign” the economy to make it fair.

The two organisations said the average FTSE 100 chief executive is paid just over £1,000 an hour, compared with the national living wage of £7.83 for adults.

The report said excessive pay and the culture of “superstar” chief executives was increasingly being seen as a failure of corporate governance, hitting trust in business leadership.

New regulations requiring large publicly-listed companies to publish the ratio between the pay of chief executives and workers created a “burning platform” for reform of remuneration committees, said the report.

Peter Cheese, chief executive of the CIPD, said the gap between top earners and the rest of the workforce was still too great.

“Excessive pay packages awarded by remuneration committees represent a significant failure in corporate governance and perpetuate the idea of a ‘superstar’ business leader when business is a collective endeavour and reward should be shared more fairly.

“Stakeholders of all kinds, including many shareholders, are looking for significant shifts in corporate cultures and behaviours.”

Luke Hildyard, director of the High Pay Centre, said: “Excessive executive pay represents a massive corporate governance failure and is a barrier to a fairer economy.

“Corporate boards are too willing to spend millions on top executives without any real justification, while the wider workforce is treated as a cost to be minimised.”

TUC General Secretary Frances O’Grady said: “There are millions of hardworking people in Britain who give more than they get back, but greedy executives are taking more than they’ve earned.

“We need to redesign the economy to make it fair again and that means big reforms to bring fat cat pay back down to earth.

“Executive pay committees have to change. They should be required to include workforce representatives who can speak up for a fair balance of pay with ordinary workers.”

She said: “The Tories have done nothing to address such blatant inequality and they continue to push real aspiration further and further from the grasp of the majority of people in Britain.”