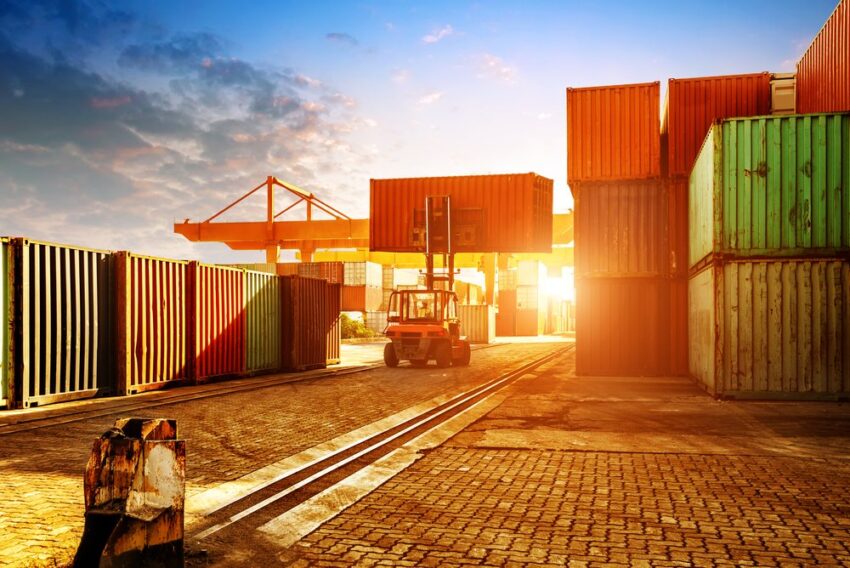 The survey of 448 firms reported sustained above average growth in orders and output volumes. Yet the pace of growth for both in the last three months was the slowest for a year. The rate of expansion in domestic new orders eased a little, and export orders experienced their first decline in a year and a half.

Despite this, numbers employed in the manufacturing sector continued to grow at a strong pace.

Firms anticipate continued growth for the next three months, but there are reduced expectations for total new orders and exports growth.

Looking to the year ahead, manufacturers’ plans for investment in buildings slipped to their weakest in a year, but in plant and machinery, and product and process innovation, they stayed well above average.

The proportion of firms concerned that political and economic conditions abroad may limit export orders remained above its long-run average for the second successive quarterly survey.

Rain Newton-Smith, CBI Director of Economics, said: “It’s disappointing that a sluggish exports market has taken some of the steam out of manufacturing growth, which was going from strength to strength throughout most of this year.

“However, growth in orders and output is expected to continue ahead, albeit with expectations moderating, and domestic orders have continued to rise at a healthy pace. And it is encouraging that job numbers are growing.

“Nevertheless, the manufacturing sector is clearly facing headwinds. Global political instability, mounting concerns about weakness in the Eurozone and recent rises in Sterling are all weighing on export demand.”