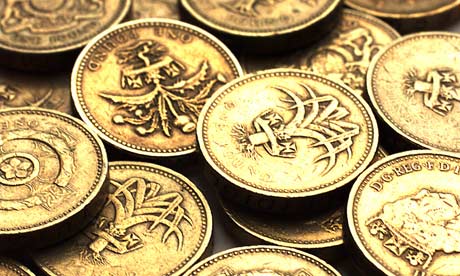 A study by Barclays found a 38 per cent decline in share transactions of growing private businesses in the first six months of this year compared to the second half of last year.

The research, which tracked shareholder changes in growing businesses with turnovers of £5m-£200m, found transactions fell from 21,000 to 13,000 over the period.

“There is a huge amount of uncertainty in the market, so a lot of people are sitting on their hands. Whereas last year there was some optimism that things were improving, those hopes have been dashed.”

Colin Stanbridge, chief executive of the London Chamber of Commerce said there is capital waiting to be invested, but “market volatility and lack of confidence are holding entrepreneurs back”.

“I don’t think we have that ‘go for it’ mentality at the moment and that hits entrepreneurs more than anybody else,” he said.

Colin Mason at the University of Glasgow added: “The view 10 years ago was that as long as you built a solid business, exits would take care of themselves, these days, you need to think about the exit before you even write the cheque to invest in the business.”

Those companies that did change hands in the second half of last year have seen profitability improve by 29pc so far this year, suggesting the quality of deals that are completed is high.

“Some [businesses] have used [the downturn] to cut costs, focus on key clients and reduce inventory, therefore becoming healthier. For these more profitable, and therefore ‘attractive’ companies, there are buyers,” said Richard Phelps, managing director of Barclays Wealth and Investment Management.