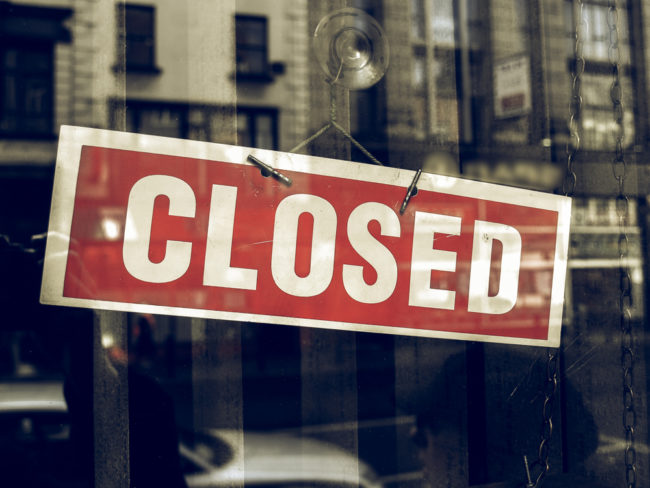 Data from a recent survey by business sales agency Bizdaq has found that 529,000 of those 1.4 million jobs will be at risk in the next 12 months as businesses close at “an alarming rate”. A further 510,000 business owners say that they are planning to sell their companies.

The survey found that 65 per cent of small businesses have seen either negative financial growth or no growth at all since the last election.

The research also found that Brexit uncertainty is the leading cause of business closures among young entrepreneurs – those aged 18-34 years old – with 35 per cent citing it as the reason for leaving their businesses.

“Given the government’s continued campaign for job creation, it’s amazing so little is being done to preserve the number of existing jobs at risk within Britain’s small businesses,” said Bizdaq CEO Sean Mallon.

“It’s clear that small business owners are undecided on the impact of leaving the EU, however the startling fact that our youngest entrepreneurs are most nervous paints a worrying picture.”