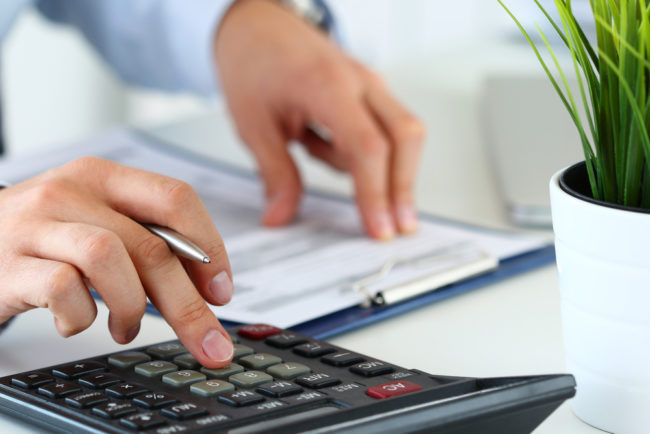 The European Union says it is moving to block a “black hole” in tax laws through proposals to ensure large tech firms pay more of their fair share.

The plans are aimed at bringing the rules up to date, as digital businesses face accusations of avoiding tax in countries where they operate but may not have a physical presence.

The European Commission said it wanted an interim 3 per cent levy on internet-based firms with annual global revenues of at least £658m and EU revenues of £44m – which includes Google, Apple, Facebook and Amazon.

Officials hoped that would raise an estimated £4.3bn annually for member states from around 150 firms – at least half them in the US.

However, the EU is expected to face stiff opposition from within its own ranks to further proposals which would ensure that firms paid corporation tax on profits made in the country where revenues were generated.

Companies such as Google, Facebook and Apple have faced accusations dating back years that they shift profits through member states like Luxembourg and Ireland to cut their overall tax liability.

The UK has, for example, announced a number of back-dated agreements to secure more tax from individual firms as it battles for new rules on a global level.

Multi-national companies insist they break no rules, though Apple – most notably – has faced EU demands to pay £11bn in back taxes to Ireland following a state aid ruling.

Brussels argues that digital companies currently face effective taxes of only 9% across the EU – less than half the 21% rate for bricks-and-mortar companies.

Pierre Moscovici, the bloc’s commissioner for tax, said: “The digital economy is a major opportunity for Europe and Europe is a huge source of revenues for digital firms.

“But this win-win situation raises legal and fiscal concerns. Our pre-internet rules do not allow our member states to tax digital companies operating in Europe when they have little or no physical presence here.

“This represents an ever-bigger black hole for member states, because the tax base is being eroded. That’s why we’re bringing forward a new legal standard as well an interim tax for digital activities.”

Mr Moscovici was forced to deny the proposed tax change was a response to the prospect of greater protectionism in the US – with EU nations still currently threatened by Donald Trump’s metal import tariffs.

The plans were also announced at a time when digital firms are under huge pressure over data protection – given the row currently engulfing Facebook over alleged misuse.

Mr Moscovici said: “It’s not anything that could be considered aggressive toward our American friends.”

But one industry group, the Computer and Communications Industry Association, told the AP news agency the tax plans were discriminatory and harmful.

Its European vice president, Christian Borggreen, said: “We encourage the EU to seek international tax reform through the OECD rather than pursuing discriminatory, unilateral actions with risks to Europe’s digital economy and international trade relations.

He told his country’s parliament: “It is important to emphasise that Ireland is committed to global tax reform.

“However we are very much for the view that global solutions are needed. I will strongly argue that the European Union should wait for the OECD to complete its work before deciding on how to act.”

The UK Treasury said the Government supported a wider approach to the tax issue.

“The exact nature of any measures will depend on further discussions and we will work with our partners to drive progress.”