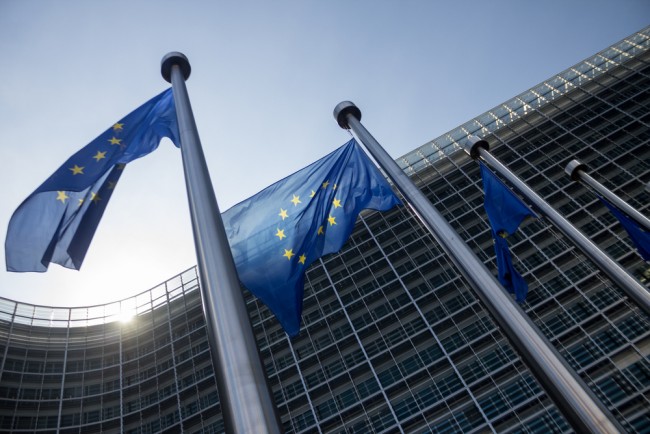 In a speech this evening at the Lord Mayor’s Trade and Industry Dinner, the CBI President – Paul Drechsler – will make the case for businesses to play a role in an informed EU debate and set out why full access to the EU Single Market has benefitted UK consumers. He will also argue that contrary to claims that staying in the EU brings uncertainty, the far greater risk would be leaving altogether.

He will go on to highlight the growing burden that businesses are facing and the importance of firms engaging with schools.

On the current debate and why the EU has been good for UK consumers, Paul Drechsler, CBI President, will say:

“This vote will have consequences that stretch far beyond the life of this Parliament to the next generation, so it’s crucial that people understand what their choice will mean for future British jobs, growth and investment.

“And when I say people, I mean the majority of people out there on the streets of London and across the UK, including our young people.  People for whom the EU referendum won’t be the ‘main event’ in their daily lives – but just another decision to make in another busy day.

“They probably don’t care about the finer details of the EU Single Market – but do care how much things cost in the shops. European-made jeans are about £5-10 cheaper than their US equivalents, due to trade taxes on American jeans.

“They probably don’t care about the Single European Sky or Digital Single Market – but do care about cheap flights abroad and paying the same for their calls, texts and data when holidaying on the continent as they do at home. This will be the case from June next year.

“And perhaps above all, they probably don’t care about how much membership boosts UK GDP, but do care about what it might mean for their job or their partner’s. Whatever our view – let’s communicate with people in a way which reflects their priorities and their lives.”