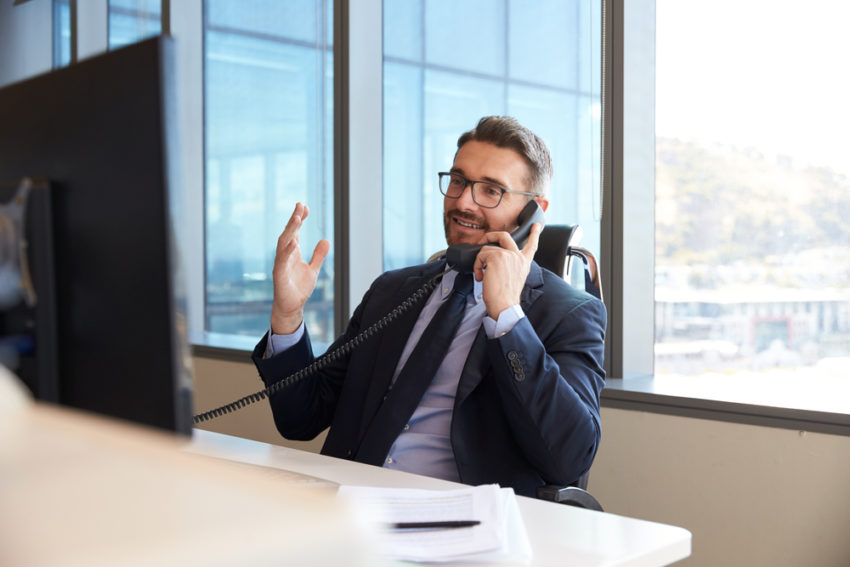 New research from Barclaycard identifies that even in an uncertain environment, UK businesses remain confident of their growth prospects – over both the short and long term.

The new study finds that three-quarters of scale up business leaders in the UK are confident about their growth prospects over the next 12 months, despite challenging economic and political conditions. Almost four in 10 even describe themselves as ‘very optimistic’. Over the long term, looking to the next five years, this mood remains buoyant with 70 per cent of scale ups optimistic about growth prospects.

The scale up innovation opportunity

Economic uncertainty is not denting appetite for innovation and investment either. Defined as businesses with at least 10 employees and average annualised growth of 20 per cent or more over three years, scale ups view themselves as best-placed to innovate. More than three-quarters (77 per cent) agree that a scale up business needs to ‘invest to grow’, with, on average, 29 per cent identified as the proportion of turnover that needs to be invested annually to secure progress.

The majority believe that they have the edge on bigger businesses in this area, due to more agile ways of working and a strong pool of talent. Almost four in ten believe it’s easier for scale up businesses to ‘test and learn’, as there is less red tape and bureaucracy required to implement new ideas, while 29 per cent think scale up businesses attract the most exciting and creative employees.

Konrad Kelling, Managing Director, Barclaycard Payment Solutions, said: “Confidence among scale up businesses is certainly robust, with appetite for innovation and investment remaining strong. The combination of businesses’ optimism and commitment to investing to achieve growth bodes well for their success.”