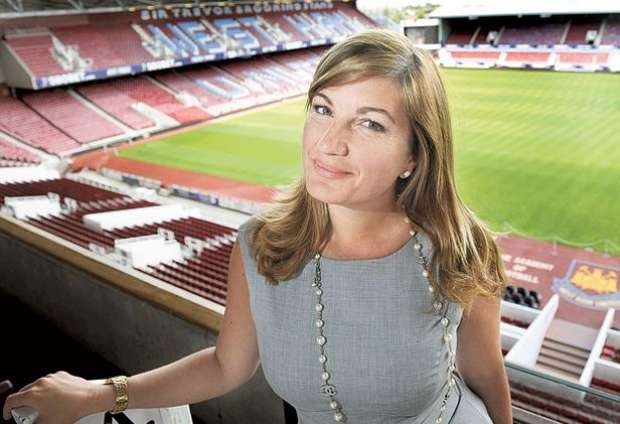 Professor Susan Vinnicombe OBE, Director of the Cranfield International Centre for Women Leaders and co-author of the report commented: “The overall increase in female directors is positive but it does disguise the fact that the number of female executive directors has remained static, which is a cause for concern. In the 12 months to September 2012, there were 22 executive directors appointed and not one went to a woman.

“Businesses must do more to identify and develop talented individuals within their organisations for executive directorships. Growing the talent pipeline needs to be at the top of the agenda in every boardroom. For companies to progress and compete they must have the best talent at the highest level and encourage all women to fulfil their potential.”

The progress report also reviews which FTSE 100 companies have become ‘early adopters’ of the recommendations set out last year by the UK Corporate Governance Code. FTSE 100 companies were encouraged to report their policy on boardroom diversity and report on the progress they make against any measurable objectives they have set themselves.

Dr Ruth Sealy, co-author of the report commented: “Pleasingly 60 per cent of the 92 reports analysed had a clear diversity policy demonstrating a culture change is beginning to take place. Forty-seven per cent of the company reports we analysed demonstrated clear policies or measures specifically aimed at increasing women in senior management positions, and 18 per cent of companies stated measurable objectives. We found a number of excellent examples, such as Anglo American, BAE Systems and Standard Chartered that others can learn from. They had clear objectives not just on numbers, but also on the processes to achieve those numbers. It is clear they are taking these steps because they understand the business case that greater diversity leads to better informed decision-making.”

Dr Sealy went on to say: “The fact that a significant percentage of FTSE 100 companies already have clear diversity policies and have set and disclosed targets shows we have come a long way. This proves that the UK’s voluntary, business-led approach is having a positive impact. There is still a long way to go but the culture of the boardroom is changing.”

Commenting on the progress report Lord Davies of Abersoch CBE said: “Over the last 18 months we have seen hugely encouraging progress in the number of women recruited to the boardrooms of UK companies. The hard work and commitment of Government, business, investors, executive-search firms and training providers is really paying off. I am deeply grateful for their united efforts in keeping this issue alive and bringing about the very real culture change that has begun to take place at the heart of business. The rate of change has been impressive, but of course there is much more to do and we can’t afford to be complacent. The pressure must be maintained if we are to ensure that this change is for the long-term.”