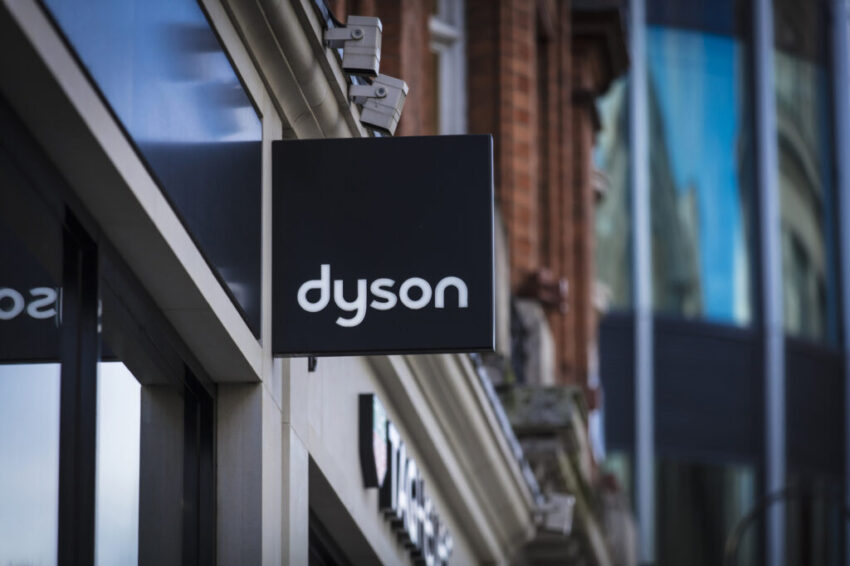 Dyson is cutting about 600 jobs in the UK and 300 in the rest of the world under restructuring plans in response to the pandemic.

The company, known for its bagless vacuum cleaners, said the roles would be lost in customer service and retail.

Dyson, founded by Sir James Dyson, employs about 14,000 people around the world, of whom more than 4,000 are based in the UK. Its head office is in Malmesbury, Wiltshire. It said it had not used the government’s furlough scheme and had not taken any public money globally to support jobs.

A spokesman said: “We are evolving our organisation . . . to make us faster, more agile, and better able to grow sustainably. We are fully supporting those who areimpacted, finding alternative roles where possible.”