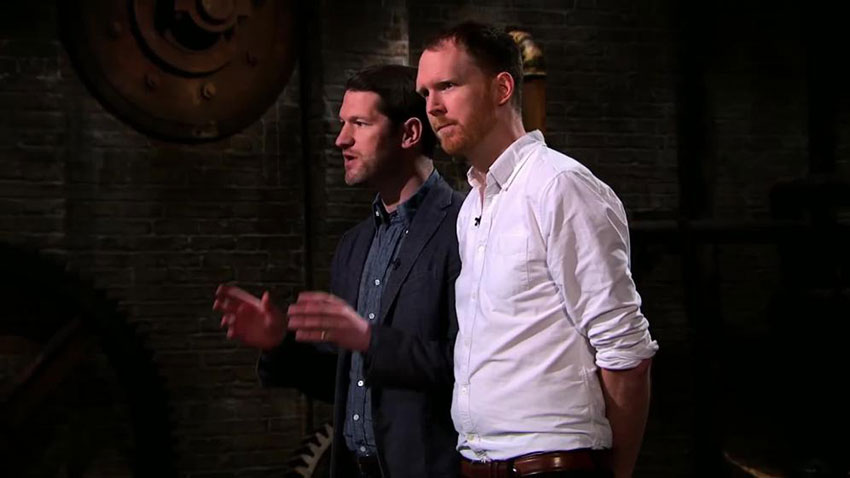 Two entrepreneurs who appeared on BBC’s Dragons’ Den have made about £4 million by selling their energy switching business to the owner of the Go Compare website in a £12.5 million deal.

Henry De Zoete, who played a leading role in the campaign to leave the European Union, and his friend Will Hodson set up their energy switching service in 2014 and it operates the Look After My Bills website.

They secured £120,000 in exchange for 3 per cent of the business from the Dragons investors Tej Lalvani and Jenny Campbell last year in a transaction that valued their company at £4 million. The deal was hailed as the best ever struck on the programme because it was the biggest amount spent by the Dragons on the smallest stake.

The Goco Group, listed in London, announced yesterday that it had bought This Is The Big Deal Ltd, owner of Look After My Bills, for £8.5 million, including £6 million in cash up front and a further £2.5 million in a year’s time. Goco will pay £4 million more in an earn-out if the business hits performance targets.

It is understood that Mr Hodson, 37, and Mr De Zoete, 38, will receive about £2 million each based on the £8.5 million price tag and will net slightly more if the earn-out is reached. The Dragons have at least doubled their money and could triple it if the targets are met.

Mr Hodson and Mr De Zoete studied politics together at the University of Bristol. Mr De Zoete previously worked in government as a special adviser to Michael Gove and was the digital director of the Vote Leave campaign during the Brexit referendum.

Look After My Bills, which has 36 staff, uses algorithms to switch its 150,000 customers automatically to a cheaper energy deal when their existing deal ends. Mr De Zoete said of the sale: “You don’t take these kinds of decisions lightly. To be able to access the kind of resources that a plc can bring means we’ll be able to grow even faster.”

Goco, led by Matthew Crummack, is pushing into the so-called autosave industry with its rival Weflip brand.

The Look After My Bills founders will stay with the business after its sale and Goco will run it separately from Weflip.

Goco also posted a 52 per cent fall in half-year pre-tax profit yesterday to £7.6 million after it was hit by the cost of launching Weflip last year.