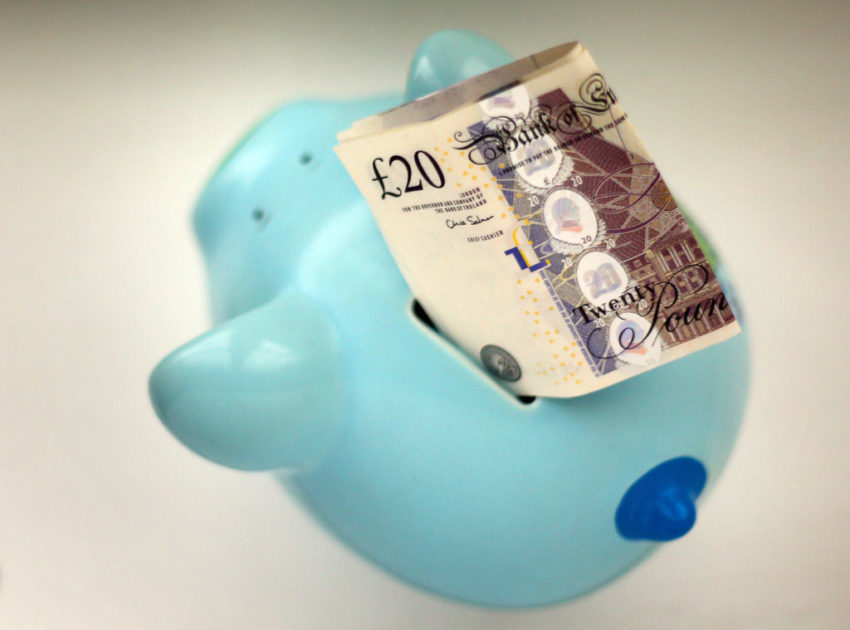 Divorced women are losing out when pension wealth is shared out following a break-up, a former pensions minister has warned.

Sir Steve Webb, who is now director of policy at Royal London, said divorced women “are ending up as the poor relations when it comes to pensions wealth in later life”.

In some cases, pension rights can be worth hundreds of thousands of pounds and these can be a crucial part of getting a fair divorce settlement, he said.

Focusing on those who are aged over 50, the average married couple has three times the pension wealth of the average divorced woman, analysis from Royal London found.

The insurer is encouraging those going through a divorce, and those who advise them, to ensure that pension wealth receives the same focus as more “visible” household assets such as the family home.

Married couples aged over 50 have amassed £454,000 in pension wealth on average compared with £131,000 for the average divorced woman, it said.

Royal London said it is not the case that divorced women have made up for a lack of pension wealth by accumulating greater property wealth.

Meanwhile, divorced men in the same age group have pension wealth of around £235,000 and average property wealth of £191,000, Royal London said.

January tends to be a month when divorce lawyers see a surge in inquiries after tensions in relationships have boiled over at Christmas.

Sir Steve said: “Divorced women are ending up as the poor relations when it comes to pensions wealth in later life.”

He said: “When couples split up there is an understandable focus on family issues and on highly visible assets such as the family home.

“But very often one partner will have pension rights which are less visible but can be just as valuable and people need to take expert financial advice on this crucial issue.

“For example, someone with long service in a final-salary type pension can have rights worth hundreds of thousands of pounds which can be a crucial part of a fair divorce settlement.”

The research was based on the Office for National Statistics (ONS) Wealth and Assets Survey, looking at over-50s divorcees and married couples across Britain.