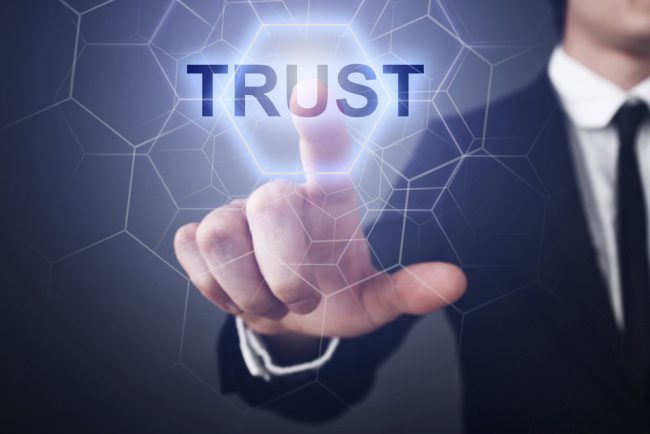 Research with a representative sample of 1,000 UK adults revealed that 15 per cent of consumers had been put on a tariff where they are paying more than necessary.

This adds fuel to the fire of other reports around direct debit customers often paying more than they should, with the Daily Mail reporting last year that around eight million households on fixed direct debits for their energy bills were thought to be owed money.

With two thirds of people now paying their bills each month by direct debit, experts are warning that this upward trend could be eroding trust and relationships between consumers and service providers.

In addition, poor customer engagement is compounding the trust problem. Over two thirds of people do not receive any communication from their service provider before a bill lands, while one in five people had received a higher than expected bill without warning. Only one in 10 people said they had received a communication that has helped them better plan their finances.

Other common bad practices cited were inaccurate bills, with 14 per cent of consumers saying they’d experienced this, while 7 per cent of respondents continued to receive bills, or experience billing issues after a contract had been terminated.

Commenting on the findings, Nigel Baker, managing director at Echo Managed Services, said: “While direct debits can be more convenient for customers and help mitigate late payments for businesses, a transparent and open approach is definitely needed.

“Overcharging customers and making credits difficult to recover, not putting customers on the cheapest available tariffs, pushing customers onto unrealistic payment plans and not warning customers they’ve spent more than usual, can all lead to customer concerns about a business’ transparency and ethical stance.  It doesn’t take much to erode customer trust, and once gone, it can be difficult to get back.

“It is also crucial that customers are given more choice and flexibility around how they pay – whether that’s in terms of preferred dates for payment, or even offering flexible direct debit schemes which allow them to change payment amount depending on what’s happening in their lives.”

These billing issues and the consequent reduction in consumer trust is negatively impacting on businesses, as one in seven customers said they’d definitely switch supplier if they encountered billing issues – not prepared to give a business a second chance.