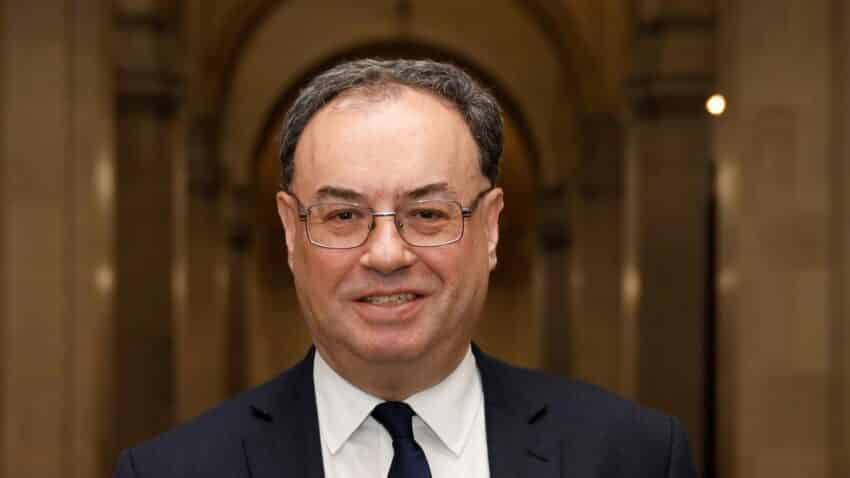 Digital currencies such as stablecoins risk attracting “money launderers and cybercriminals”, the Bank of England governor warned as he promised not to give financial innovation “a free pass”.

In a speech to TheCityUK’s annual conference, Andrew Bailey emphasised the importance of innovation, but said that it needed “to serve the public interest”. Policymakers would encourage firms to challenge the status quo, but only with up-front regulatory engagement, he said.

“Playing catch-up with public policy is not a recipe for success,” Bailey said. Start-ups would face “tough love” and there would be “some disappointed ambitions”, but the outcome should be “a robust form of innovation”.

The governor used as an example the framework the Bank has designed for new digital currencies, such as stablecoins and central bank digital currencies, based on the principle that it must “be trusted as a store of value and as an accepted means of payment . . . We cannot ignore the risks that digital money is attractive for money launderers and cybercriminals.”

In April Rishi Sunak asked the Bank to look at the case for establishing its own digital currency, which he dubbed “Britcoin”.

Stablecoins are developed in the private sector and are pegged to government-backed currencies. “Stablecoins must therefore promise, credibly and consistently, to be fully interchangeable with existing forms of money,” Bailey said.

“In other words, they must be anchored in and thus maintain confidence in the monetary system.” He said that stablecoins and central bank digital currencies were distinct from cryptocurrencies such as bitcoin, which have no intrinsic value.