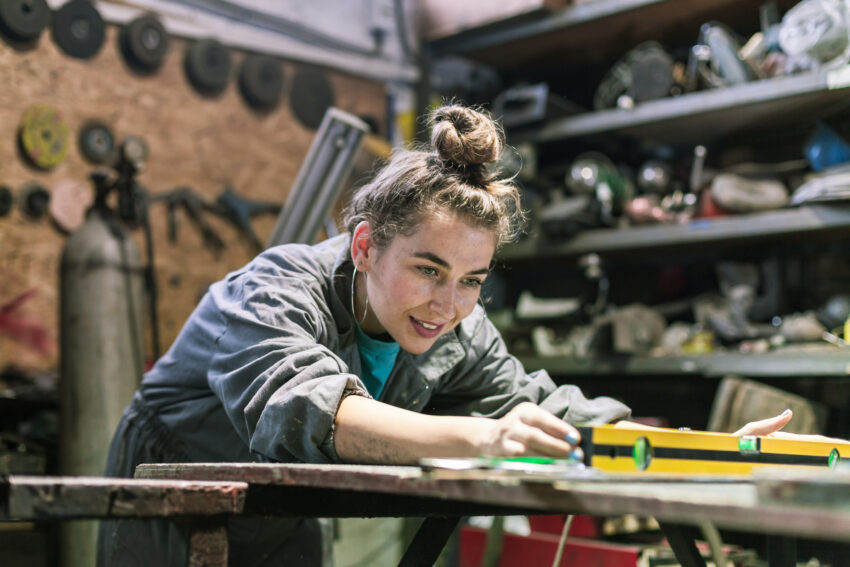 Fully qualified degree-level apprentices earned as much as university graduates for the first time last year, according to analysis by Incomes Data Research.

In a report that suggests the “graduate premium” in wages is shrinking, it found that both a graduate and a qualified professional apprentice could expect to earn £32,500. Last year graduates earned 10 per cent more.

In 2015 the government launched degree apprenticeships for school-leavers, under which employers pay apprentices at least the minimum wage and put them through training with a partner institution, often a university, from which they emerge with a bachelor’s or master’s degree. Under the scheme, the government contributes up to two thirds of the cost, with the employer paying the rest, giving trainees a free degree and no student debt.

The popularity of the schemes among employers has driven up the wages of qualified apprentices, Incomes Data Research said. At the same time, wages for university graduates have stagnated at best.

Zoe Woolacott, a researcher at the organisation, said: “The rapid pay progression for degree-level apprentices reflects the value that organisations place on these roles, with employers effectively able to grow their own graduates.”

Apprentices with diploma-level qualifications earned £28,350, those with A-level equivalent training were paid £22,000 and those with GCSE equivalent learning earned £19,500 on completion of their apprenticeship.