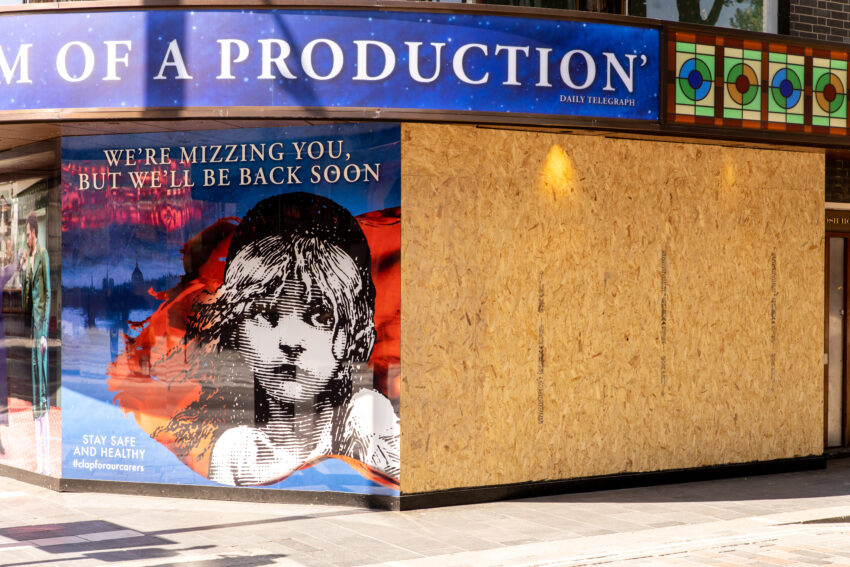 Theatre unions and trade bodies claim the UK government has “let down a vital industry” by failing to back a Covid-19 insurance scheme to help their beleaguered sector.

Since England’s venues reopened on 17 May, theatre workers who have Covid or receive a test and trace app “ping” have gone into self-isolation, with their colleagues required to follow suit even if they test negative. This has led to an increasingly widespread cancellation of performances, and in some cases entire productions, resulting in significant losses of box-office income. Andrew Lloyd Webber’s new musical Cinderella and a revival of Hairspray at the London Coliseum are among the shows that have had to halt performances this month. Hairspray reopens on Tuesday night after cancelling 17 shows from 4-18 July.

Without an insurance scheme to mitigate the increased risks of fully reopening and staging productions amid rising Covid cases and the lifting of restrictions, the Society of London Theatre (Solt) and UK Theatre estimate that the sector will operate at 35-50% below 2019 levels. They predict this could have a direct economic impact of up to £725m a year, and a similar indirect effect on local economies, particularly in city centres.

Theatres have long stressed the importance of an insurance scheme in line with those currently granted to the TV and film industries. The leading producer Sonia Friedman said it would be a “game changer” for theatre.

In a joint statement with Bectu, Equity and musicians’ and writers’ unions, Solt (which represents 230 London-based producers, theatre owners and managers) and UK Theatre (which represents 240 nationwide venues, companies and producers) added that government-backed insurance would secure investment for future productions and support workers. They said that in their discussions with government during the pandemic, they had initially been told that an insurance scheme would only be implemented if it was “the last barrier to market failure”. Responding to a question in the House of Commons on 1 July, the culture secretary Oliver Dowden said the first step was to fully reopen venues on 19 July. “At that point, if there is a market failure, namely that the commercial insurance providers cannot insure for that, we will look at whether we can extend insurance with some sort of government-backed scheme.”

“Freedom day” of 19 July has now come and gone, and the unions and trade bodies state that they have discussed options with commercial insurers who are “emphatic that Covid 19-related interruption insurance is not commercially available and will not be until at least late 2022”. The statement continues that the government “has not acted with the haste they promised and has let down a vital industry”.

The statement acknowledges the government’s support through its culture recovery fund and the furlough scheme which many theatres have relied on. A government spokesperson said: “We have provided unprecedented support for the culture sector through our £2bn culture recovery fund and live events are now able to fully reopen following the easing of restrictions. We understand the challenges live events have in securing indemnity cover and are exploring what further support may be required.” 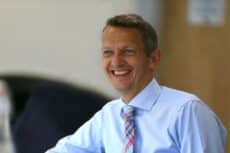 Andy Haldane, the former Bank of England chief economist appointed on Sunday as the head of the government’s levelling up taskforce, has described his new task as “one of the signature challenges of our time”.

Restaurants set to be banned from keeping waiters’ tips