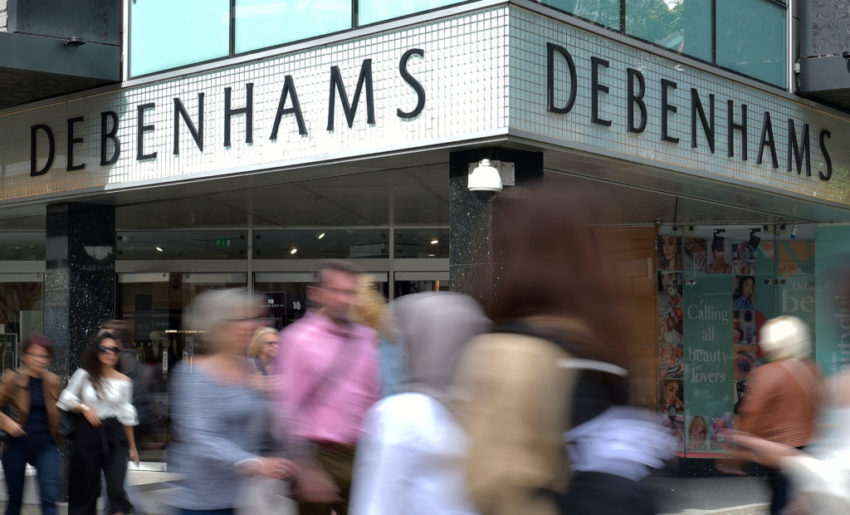 Debenhams has urged Sports Direct to drop a lawsuit over the department store chain’s plan to close outlets after one of its landlords withdrew a court action.

Creditors approved a company voluntary arrangement to close 50 of Debenhams’ 166 British shops and to lower rents on more than 100 in May. This followed the pre-pack administration of the group a month earlier, which placed it in the hands of lenders and wiped out the value of shareholders’ interests.

Sports Direct, which held a 30 per cent stake in the business, is estimated to have lost £150 million of shareholders’ money by investing in the chain. 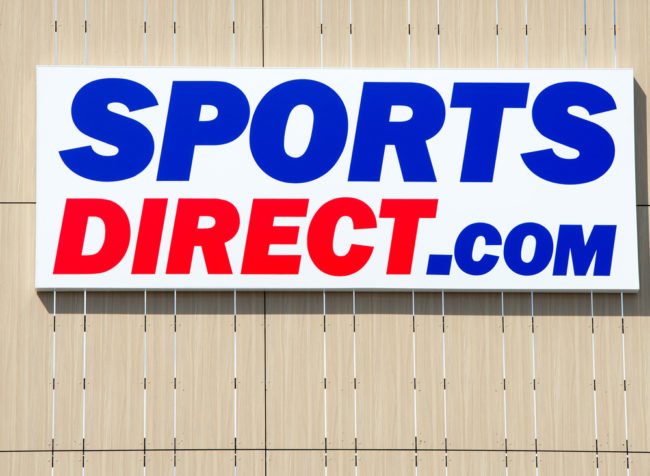 M&G Real Estate, which owns seven Debenhams stores, launched a legal action against Debenhams last month after other landlords and creditors approved a CVA. The insolvency mechanism allows failing businesses to avoid collapse by reducing rents and breaking leases on some stores.

Debenhams said yesterday that M&G had dropped its legal challenge after confidential negotiations.

“I am pleased that M&G has recognised the necessity for the CVAs and that, as a result of the discussions we have had, it has withdrawn its challenge,” he said. “I call on Sports Direct and CPC to do the same. If they do not, we will seek to have it thrown out. In the meantime we continue to make good progress with the company’s restructuring plans.”

Sports Direct, which is controlled by Mike Ashley, 54, launched a last-minute legal challenge to the restructuring plans with CPC last month. Mr Ashley said that Debenhams’ collapse was a “national scandal” and accused the board of blocking a solvent restructuring.

Debenhams is the biggest department store chain in Britain, employing about 25,000 people. The retailer has a long history but in the past 15 years has endured a turbulent time after it was bought by private equity groups and relisted on the stock exchange in 2006. Its ownership by private equity was contentious and, coupled with a series of poor management decisions, left Debenhams in need of restructuring. The chain has £720 million of debt and a property estate with long and expensive leases.

Debenhams argued that the CVA was “vital” for the company to adapt to the changing retail environment and will provide a platform for the “sustainable future growth” of the business.