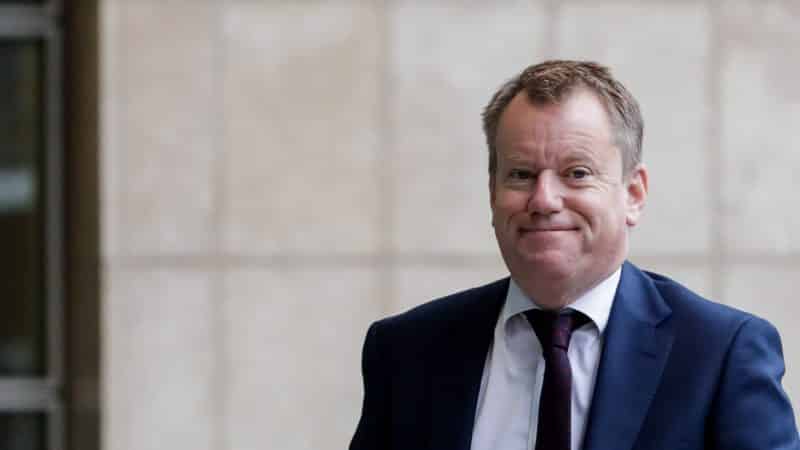 The Commission recently heard that small businesses that export food to the EU and Northern Ireland are facing a “monster of a system” and that some will give up on this trade unless current checks are simplified. The group has also heard from leading economists who all agreed that smaller firms are bearing the brunt of new barriers to trade with the EU.

Hilary Benn MP, co-convenor of the UK Trade and Business Commission said: “This doesn’t square with the evidence we’ve heard in recent weeks, particularly from small businesses that are struggling to adapt to new red tape at the UK’s borders.

“For these firms, this so-called initial disruption has become an impediment to smooth trade, and a some companies are now giving up on trade with the EU or Northern Ireland altogether because of the additional bureaucracy and costs involved.

“Far from being teething problems, their experience shows why the Trade and Cooperation Agreement needs to be improved.

“I hope David Frost and the UK government will now engage with businesses and take on board practical recommendations on how to reduce barriers to trade with the EU.”