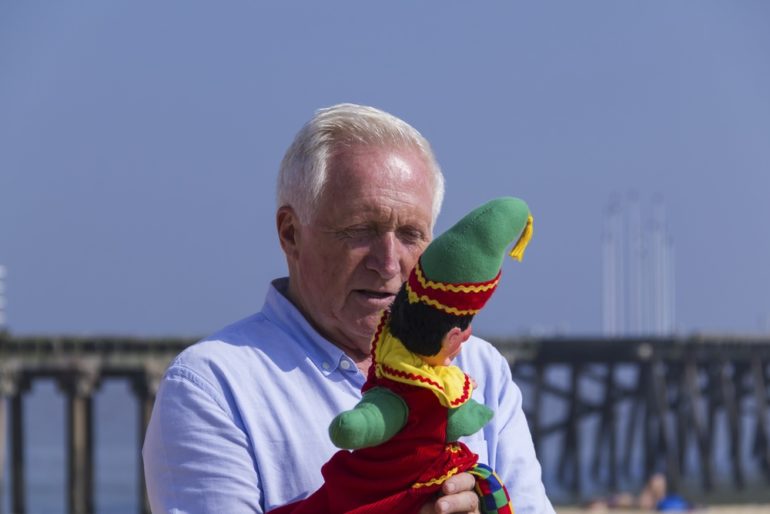 David Dimbleby is to step down as the host of the BBC’s Question Time after 25 years in the role.

The veteran broadcaster confirmed today that he was stepping down from the BBC‘s flagship political show at the end of the year.

Dimbleby said it was “the right moment to leave” but said he had no plans to retire.

The 79-year-old said he was “not giving up broadcasting” but would instead “return to my first love: reporting”.

Question Time has been running since 1979 with Dimbleby hosting it since 1994. His last episode of the show will be on 13 December.

BBC director general Tony Hall said: “David has been at the helm of Question Time for over 25 years: a brilliant champion of the public and the audiences’ friend – getting the answers they want on the big and difficult issues of the day.”

Dimbleby said: “At the end of the year I will have been chairing Question Time for a quarter of a century and I have decided that this is the right moment to leave. It has been a privilege to work for a programme which brings voters face to face with those in power.”