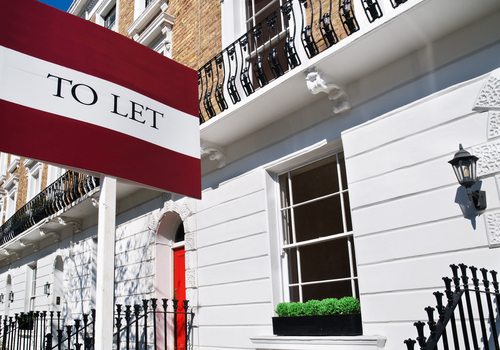 The letting sector suffers from “cowboy” agents who “rip off” landlords and tenants, says a Communities and Local Government Committee report.

“Letting agents are subject to less control than estate agents,” he added.

Mr Betts described the letting sector as “the property industry’s Wild West”, adding that those acting improperly needed to “play by new rules or get out of the sector”.

The report follows widespread concern about the level of fees charged by letting agents, reports The BBC.

In June, housing charity Shelter said charges were “out of control”, after its inquiries indicated that tenants in England were having to pay an average of £350 in fees on top of a deposit and up-front rent.

The Office of Fair Trading (OFT) recently found that about a third of all complaints about the lettings market were about fees and charges.

Concerns have been raised about how many of these charges were “drip-fed” after tenants had signed a contract.

The committee report said letting agents should be subject to the same level of regulation as estate agents. This would allow the OFT to ban those guilty of abuses.

It also demanded action to crack down on hidden and unreasonable fees, saying agents “should be required to tell tenants about fees before they start the letting process”.