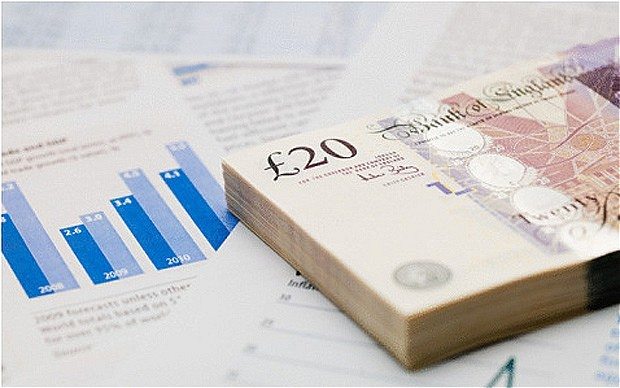 Lending to British small businesses by over-cautious banks has shrunk since the banking crash of 2007/8, while Crowdcube has seen phenomenal growth in the amount of finance it has raised since its launch in 2011, proving that there is still a huge appetite for finance among start-up firms and other early-stage small businesses.

Luke Lang, co-founder of Crowdcube, the world’s first equity-based crowdfunding firm, said: “Today’s banking system is outdated. It doesn’t give early stage small businesses and start-ups access to the funding they need to grow and drive the desperately needed economic recovery. Even when the banks do offer to lend, the interest rates and other terms and conditions are often crippling. It’s no wonder more businesses are finding funds through alternative finance sources such as Crowdcube. We’re pleased to have raised this much money so early in our own growth phase.”

OVIVO, a Mobile Virtual Network Operator (MVNO) that uses Vodafone’s UK network to provide competitive mobile phone packages that are subsidised by advertising and m-commerce, was the 59th business to raise funds on Crowdcube since it launched in 2011. This is the second round of funding for this London-based start-up that was established in 2012. 74 people contributed £325,000 in return for 20% equity. However, investors were so eager to claim a stake in OVIVO that the pitch over-funded by £93,080 from a further 36 investors, exceeding its original target by 29%. This pushed the total amount funded on Crowdcube to over £10 million.

Founder Dariush Zand said, “As before, pitching on Crowdcube has brought us to a network of investors that under normal circumstances we would have found challenging to reach. The finance raised will go towards continued development of our platforms and systems as these are responsible for how we make money, as well as the growth of our organisation.”