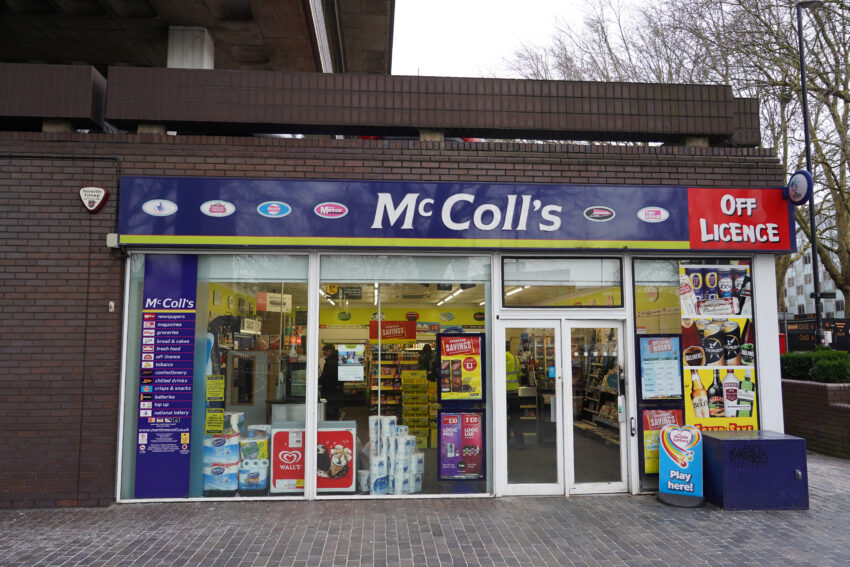 Convenience store chain McColl’s Retail Group is gearing up to find a buyer as the struggling company nears collapse.

As first reported by Mark Kleinman for Sky News, the group have called in advisers to help find a bidder, and are exploring third party options, who may be willing to invest further capital.

McColl’s trades from 1200 convenience stores and newsagents across the UK and has a wholesale supply deal with Morrisons. The group employs 16,000 people.

According to City sources, EG Group, the petrol stations giant controlled by Mohsin and Zuber Issa, as well as the private equity firm TDR Capital, were both in talks about making an offer but decided against it.

It raised £30m from shareholders in a cash call just six months ago, and in November, the group announced that it would expand the number of Morrisons Daily conversions from 350 to 450 within a year.

If the group, which carries debts of almost £170m, were to go into administration, it would represent a huge blow to retail, as well as thousands of jobs.

The group has struggled since the start of the pandemic to move alongside changing consumer habits, and closed 179 stores in 2020 alone. Its strategy has been to shift from low margin newsagents towards larger, food-led convenience stores.

Shares in McColl’s were down over three per cent on Friday at 7p, and they have dropped nearly 70 per cent over the last year.