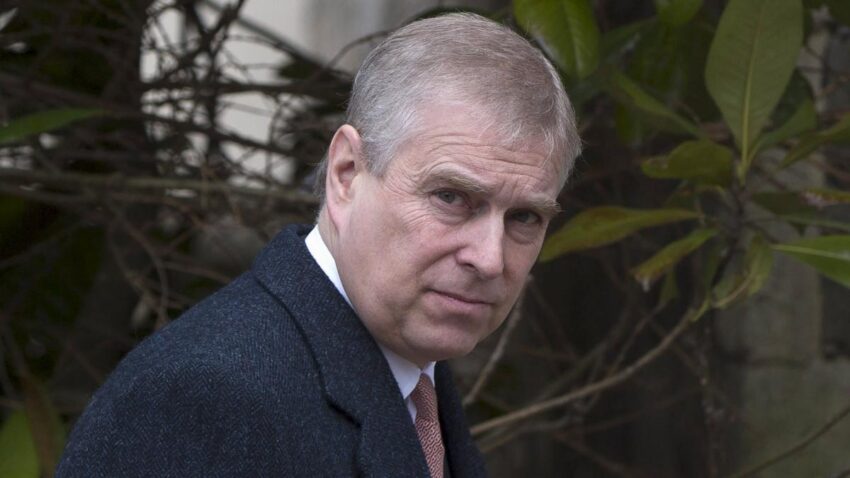 A company controlled by the Duke of York and used to manage his investments is more than £200,000 in debt, according to newly filed accounts.

Urramoor was set up in 2013, 18 months after the duke was stripped of his UK trade envoy role because of his association with Jeffrey Epstein. Accounts show that the company has been slipping into debt since then.

The accounts were signed off by Arthur Lancaster, a chartered accountant and a director of the business.

The company has been described as the “private investment office of HRH Duke of York” by a South African investment firm which worked with it.

With the duke facing a bill that could run into millions of dollars if he loses the court case being brought by Virginia Giuffre, the accounts raise questions as to how he might pay the damages.

Urramoor is owned by Urramoor Trust, established by the duke’s private office. Andrew is listed as having “significant influence or control over the trustees of a trust”, using the pseudonym HRH Andrew Inverness, which derives from the title Earl of Inverness, given to him by the Queen when he married Sarah Ferguson in 1986.

The trust also owned Lincelles, an unlimited company not required to file public accounts. The Times revealed last year that the duke set up the firm with Harry Keogh, a friend and adviser, who left his role at Coutts bank in 2018 after allegations of sexual harassment.