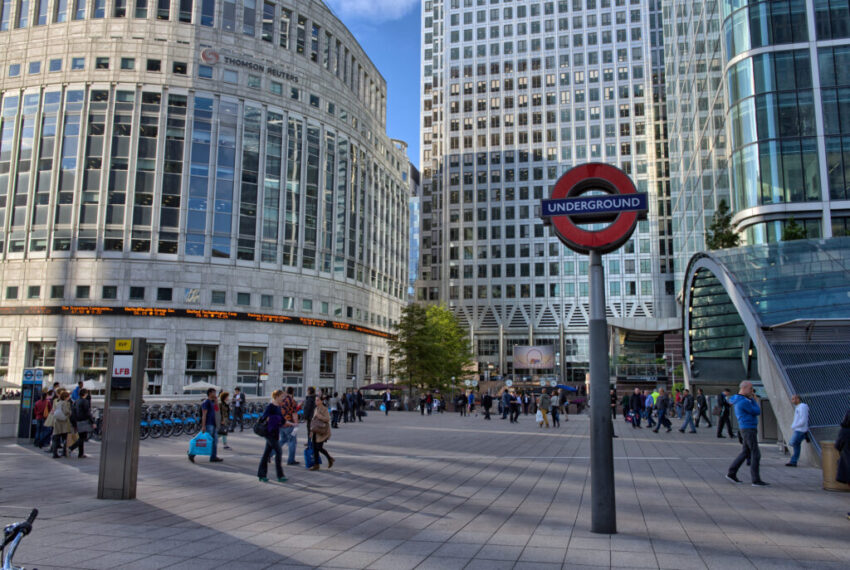 Businesses want greater clarity over when workers should return to offices, the director-general of the CBI has said.

Dame Carolyn Fairbairn, the outgoing head of Britain’s biggest business lobby group, told the Financial Times that there was “some concern” among its members about when office workers might be encouraged to no longer work from home.

“Although we know that office workers can work from home, we are increasingly hearing from firms who are saying that they have people who want to go back,” she said.

Official government guidance remains that people who can work from home should continue to do so.

Nigel Wilson, chief executive of Legal & General, told The Times that offices had closed down too quickly and were reopening too slowly. Workers were needed to support pubs, restaurants, gyms and dry cleaners. “We’ve got to normalise as best we can in the current environment and really apply ourselves to normalising,” he said.

Legal & General’s offices, where 7,000 of its staff work, have remained open throughout lockdown. It has an agile working policy, so they are normally 80 per cent full, but there are between 800 and 1,000 staff onsite whose temperatures are tested every time they enter the building.

Landlords are preparing to increase the capacity of their offices after the government introduced a “one metre plus” social distancing rule.

Canary Wharf Group, in east London, said that it was preparing for the return of up to three quarters of the financial district’s workforce. Only about 7,000 of its 120,000 workers had returned by last week. Its safety measures include one-way routes, regular cleaning and limits on lift capacity.