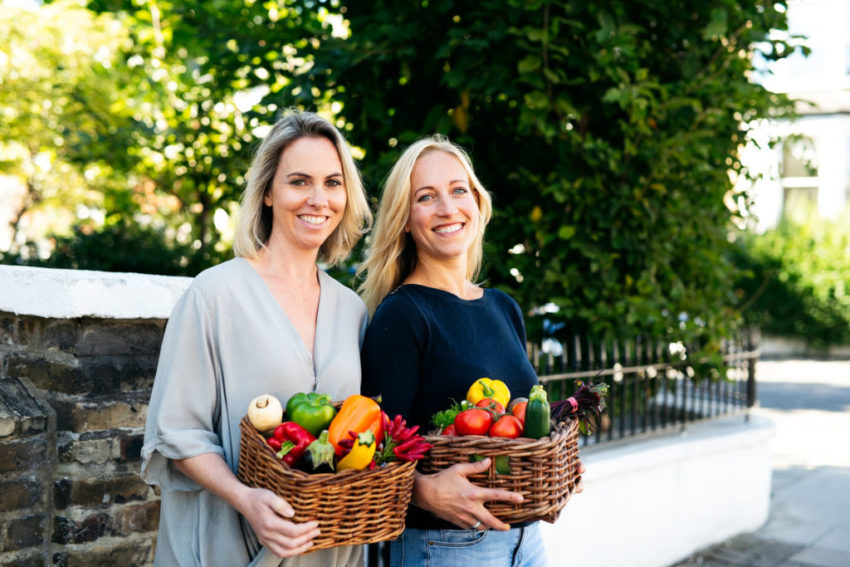 Britain’s lost opportunity: New research reveals more businesses would be launched if people could find someone to do it with

Helping people to find a co-founder would unlock the potential of UK entrepreneurship with millions more people likely to become entrepreneurs if they had someone to set up business with, new research from Octopus Group reveals.

One in three Britons have considered becoming an entrepreneur and a higher proportion agreed that having a co-founder would allow them to take the leap and start a business.

Those who are currently considering starting a business in the near future were even more positive about the impact a co-founder could make. Seven in ten prospective entrepreneurs agreed that a co-founder would allow them to take the leap and set up their own business.

Realising the full potential of start-ups

Not only do co-founders make it easier to start a business, but they are also seen as making a material difference to the future success of the company. Almost 9 in 10 entrepreneurs with co-founded businesses said that having one has made their business more successful.

Entrepreneurs without a co-founder also recognised the huge potential benefit, with more than three quarters saying that a co-founder would have made their business more successful.

The value of moral support

Entrepreneurs with a co-founder said the crucial benefit is the moral support they offer, and having someone to share the burden and anxiety that comes with launching a business. Almost twice as many (37%) entrepreneurs selected this as number one benefit compared to any other. Providing the confidence to set up the business and bringing a complementary skill set were equal second.

Simon Rogerson, CEO and co-founder of Octopus, said: “Taking that leap and leaving corporate life becomes a hundred times easier when you have a co-founder. It gives you a bizarre comfort blanket when everyone around you is telling you that you’re mad and the idea won’t work. It becomes the two of you against the world, which is much less lonely, and far less scary.”

While acknowledging the huge benefits of having a co-founder, the strains of starting a business were also clear when entrepreneurs were asked about stress. Almost two in five entrepreneurs (39%) said that the relationship with their co-founder was more stressful than with their life partner, while slightly fewer said it was equally stressful (37%). Only 23% said it was less stressful.

Rogerson added: “People all too often gloss over the reality of what it means to be an entrepreneur, especially in the early days. The reality is deeply stressful, tough and unglamorous! The relationship with your co-founder is critical to the success of your business. They will be the only person in the world who will feel as passionately about what you are doing. No one else comes close. And you trust them as much as you do your partner. It’s a marriage of sorts.”

Developing entrepreneurial networks across the UK

Not knowing where to find a business partner is a significant barrier to starting a business. One in three people in the UK wouldn’t know where to look for a co-founder, while 29 per cent would try through family and friends.

According to those entrepreneurs who have already set up a business, the most common way of meeting a co-founder was through friends of family, followed by business connection apps such as LinkedIn, and connections from work.

Philip Salter, Director of The Entrepreneurs Network, commented: “Ensuring entrepreneurship continues to flourish across the UK is critical to our economic prosperity. The latest research from Octopus reveals just how important it is for entrepreneurial networks and local ecosystems to be nurtured. The growth of incubators and accelerators, as well as co-working spaces, is making it easier for entrepreneurs to find co-founders and launch new businesses. However, more could be done outside London to help entrepreneurs share ideas and get the support they need.”

Tessa Cook, co-founder of OLIO, (pictured with co-founder Saasha Celestial-One added: “Having a co-founder is like having a superpower. We couldn’t imagine going on the exciting but daunting journey of launching a business without one. In many ways we’re like peas in a pod, but in others we’re incredibly different; however together we’re definitely stronger. Some people, including our partners, didn’t always see OLIO’s potential, so having a co-founder when everyone’s doubting you makes you feel slightly less crazy! Alone we probably couldn’t solve the problem of food waste, but together we most definitely can.”