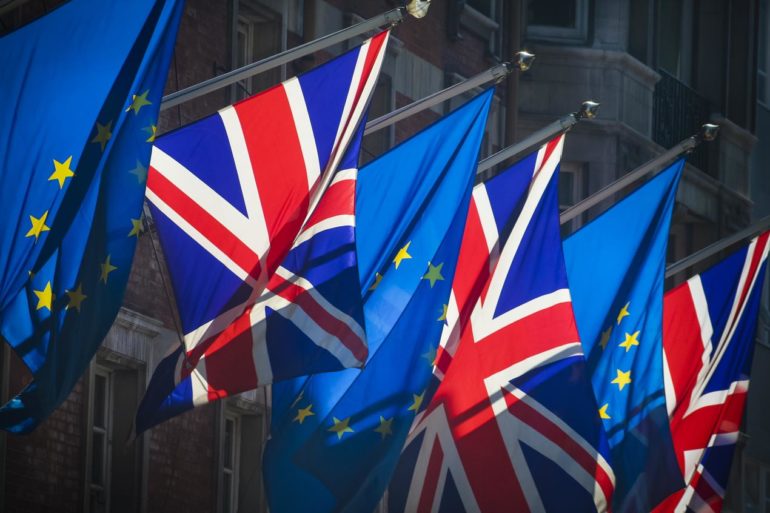 Brexit is an abbreviation for the term “British exit,” similar to “Grexit” that was used for many years to refer to the possibility of Greece leaving the Eurozone.

Brexit refers to the possibility of Britain withdrawing from the European Union (EU). The country has held a vote on its EU membership and decided it’s best to split parts.

With the Brexit, the translation industry, among other industries, feels the doubt of their future due to the exit of Britain. They do have reasons to bother because the bulk of the translation possibilities come from global trade.

How can the translation industry get ready for Brexit? Many industry experts have their representation and perspective on what should be done to buffer the result of possible income losses in the coming years. Some remain positive that professional translation services in London will remain the same.

Others predict that the nation will be searching other trade options with non-EU member nations, which will also mean more business for the translation industry.

While it is difficult to predict just what impact Brexit will have on the translation industry, many remain positive, giving a realistic analysis of the current and future scenarios.

Overall, what is noticed is that businesses and the economy in the UK would be most touched when the country leaves the EU. Although it would put a cut on translation from other languages into English, as the language might miss dominance in the EU, there is nothing definite at the moment. Though, it could be assumed that the demand for translation of English texts into other languages used in the EU would not be influenced that much by Brexit.

Translation of other languages into English would be the most influenced by the exit of the UK. This is a significant loss because it makes the most significant part of translation projects. Nearly 300 million euros is spent by the EU on translation yearly, which is why several translation companies in the UK are worried.