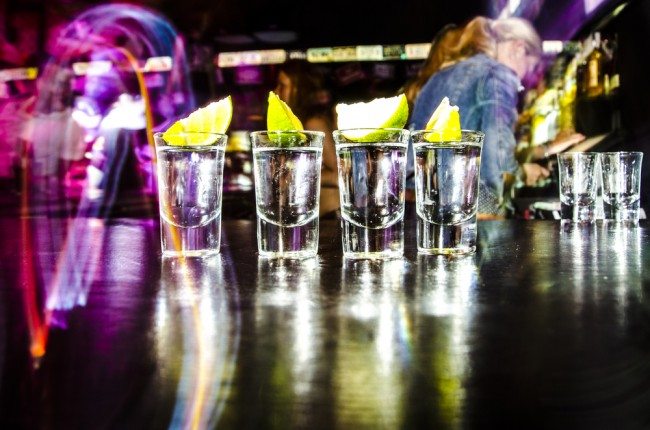 According to the Forward Into The Night report, which was produced by the Night Time Industries Association (NTIA), 6 per cent of the UK’s gross domestic product is generated by night-time businesses, which employ around 1.3m people.

The report, which was released on Tuesday, aims to debunk the night-time economy’s reputation as a seedy, unpleasant cousin to the day-time economy, and recognise it as a pivotal part of the UK’s economy.

It has been launched ahead of the London Underground becoming a 24-hour service, which will begin in September. Transport for London has said the move will support 2,000 permanent jobs and boost the UK economy by £360m.

“An increasing proportion of the population’s social activities either begin with or extend into the night,” the report said. Of the 1.5bn daily visits to the UK last year, 300m were focused on an evening meal or night out.

There are more people awake and socialising at night-time than ever before, the study claimed, with 10 per cent of UK employees regularly working a night shift, 500,000 more than in 2002, The Telegraph reports.

Far from fuelling binge-drinking and alcohol and drug-related crime, the NTIA claimed that the night-time economy is partly to thank for improving crime rates.

Recorded crime is now 38 per cent lower than in 2002/03. “Venues are now safer than ever,” argued the report. “And most bars and pubs are careful to ensure that their customers enjoy a safe evening out.”

“The attempt to extend regulation of the night-time economy or curb its activities will do very little to reduce the problem of alcoholism or violent crime,” it added. “Most alcohol is consumed outside licensed pubs and bars.”

“Lighting up our streets, employing 8 per cent of our workforce – a large proportion of whom are young – paying business rates and as active stakeholders in our local communities, our industry simply makes Britain better,” said Alan D Miller, founder of the Old Truman Brewery in London’s East End and chairman of the NTIA.

Forward Into The Night not only aims to celebrate the UK’s night-time businesses, but also to warn that excess regulation and further tax hikes could damage this section of the economy.

It cited rising alcohol duty as a barrier to growth, and claimed that by designating parts of England and Wales as areas where no new alcohol licenses will be granted, the Government is stifling “smaller, unique venues”.

The NTIA is calling on the Government to rethink the way the night-time economy is treated, changing serious crime statistics to omit mobile phone theft, for example, and relaxing planning and licensing laws for companies that will add value to local communities.

The NTIA is a lobbying organisation, which was formed by independent bar, nightclub, restaurant and pub owners, and festival and live music event operators in April this year.