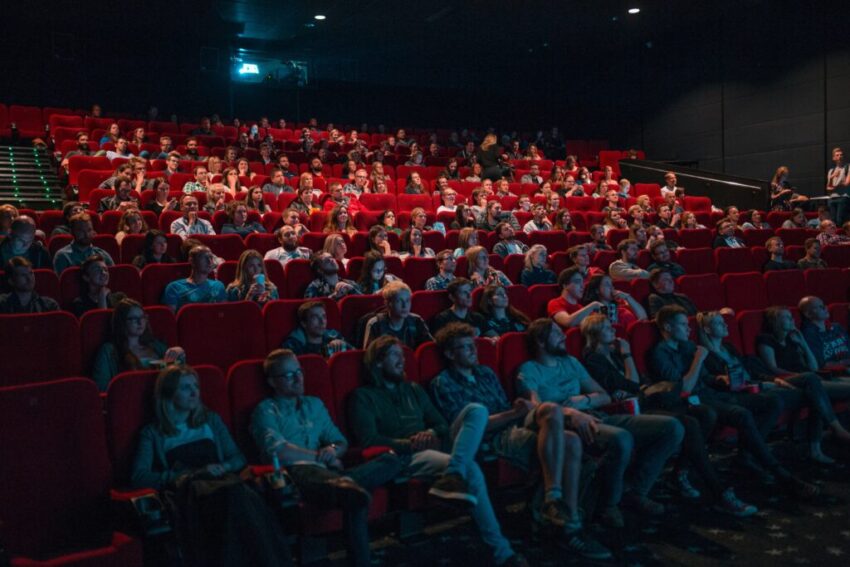 Britain’s biggest cinema chain hopes to reopen all its locations by July and is seeking an extra $180 million in debt funding to help it survive the fallout from the Covid-19 crisis.

Cineworld’s shares jumped 23 per cent to 95¼p this morning after the heavily indebted company raised hopes that the pressure on its finances would start to ease and said that a test of a key banking covenant next month, which it had been at risk of failing, had been waived.

It told shareholders that it expected government restrictions in all ten countries where it operates to be lifted by July, when it aims to reopen its cinemas subject to the film release schedule. The company’s entire estate is closed at present and when sites reopen they will have social distancing and hygiene measures in place.

It is also extending a revolving debt facility that it has with its lenders by $110 million and is applying for $45 million from one of Britain’s state-backed coronavirus loan schemes, as well as a further $25 million from an American Covid-19 rescue financing programme.

Film studios have either delayed the release of movies they had slated for this summer because of the coronavirus pandemic, or released them online, limiting the new titles that theatres can show once they reopen.

It is likely that Cineworld will show older films alongside the new releases that are still scheduled for theatres in July, which include Christopher Nolan’s latest thriller Tenet and Disney’s live-action remake of Mulan.

Cineworld, which is a member of the FTSE 250 stock index, has 787 theatres, mainly in the UK and United States but also in eastern Europe and Israel. The business is run by the brothers Mooky and Israel Greidinger, its chief executive and his deputy, respectively, and is in the midst of completing a C$2.8 billion ($2.1 billion) acquisition of Cineplex.

The deal will push the British company into Canada but also means the business will become even further indebted. Cineworld made no mention of the acquisition in its latest update and analysts at Jefferies, the stockbroker, said that negotiating a lower price “would clearly be preferable, although difficult to achieve”.

Cineworld’s net debts stood at $3.5 billion at the end of 2019, which at the time was equivalent to 3.4 times its adjusted profits and compares to its current £1.3 billion stock market value.

There have been concerns the pandemic will result in Cineworld breaching the covenants it has with its lenders, which are agreements over how much debt a company can take on.

These covenants are tested on a regular basis but Cineworld said it had secured breathing space with its banks.

A test of its leverage covenant next month has been waived and its lenders have lifted the covenant to nine times its adjusted profits for the next test in December, up from the 5.5 times that had been the limit in June.

Cineworld said the additional financing it was securing would enable it to survive even if its theatres remained closed for the rest of the year.