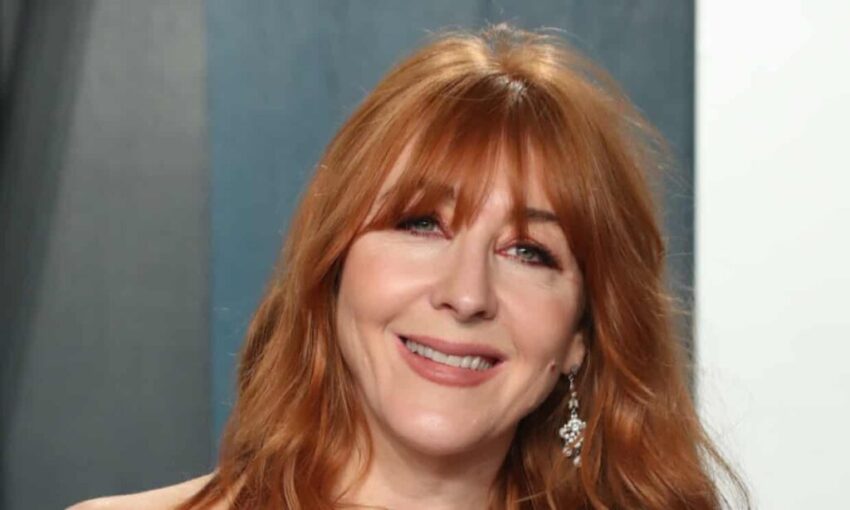 The celebrity makeup artist Charlotte Tilbury has handed a control of her namesake makeup and skincare empire to a Spanish fashion and fragrances business in a deal that could have valued the company at up to £1bn just seven years after she started it.

Tilbury, 47, personally owned between half and 75% of the company until signing a deal with the Barcelona-based Puig will likely have handed her a cash payout worth tens of millions of pounds. The Spanish firm also owns brands including Paco Rabanne, Jean Paul Gaultier and Nina Ricci.

Tilbury will continue to own a significant stake and to act as chair, president and chief creative officer – but will no longer be the biggest shareholder.

The deal is likely to have generated a big payday for other investors in the brand too, including the photographer Mario Testino, the model Stella Tennant and Wendi Murdoch, the entrepreneur and former wife of Rupert Murdoch .

However Charlotte Tilbury declined to comment on which shareholders had cashed out and which had stayed in.

The London-born makeup artist grew up on the Spanish island of Ibiza with her artist parents. She rose to fame working on Vogue shoots with supermodels including Kate Moss before developing products such as Pillow Talk lipstick and Magic Cream moisturiser.

Her celebrity clients are thought to include Amal Clooney and Penelope Cruz and Tilbury’s tips learned from years in the trade have helped her build a big social media presence.

Puig, a family-controlled firm, is thought to have fought off rival bids from corporate giants including Unilever, the consumer goods company whose brands include Dove and Ben & Jerry’s, and large beauty corporations including France’s L’Oréal and Japan’s Shiseido Corporation.

The deal rides on a trend for personality-led makeup ranges that have won over the Instagram generation and provided heavy competition for traditional cosmetic brands.

In November last year, Kylie Jenner sold a 51% stake in her beauty business to the CoverGirl owner Coty, in a deal that valued the reality TV star’s company at about $1.2bn (£965m).

The luxury conglomerate LVMH, owner of brands including Christian Dior, Louis Vuitton and Moët & Chandon, is the backer of Rihanna’s Fenty beauty empire.

Tilbury said: “I’ve always dared to dream and create magic through beauty. I’m proud to be joining forces with Puig in a strategic partnership that will help us achieve our limitless ambitions. We’ve reached a pivotal point in our growth since launching seven years ago, and we’re looking forward to unlocking new opportunities with Puig, which is the perfect partner as we build an iconic brand to last.”