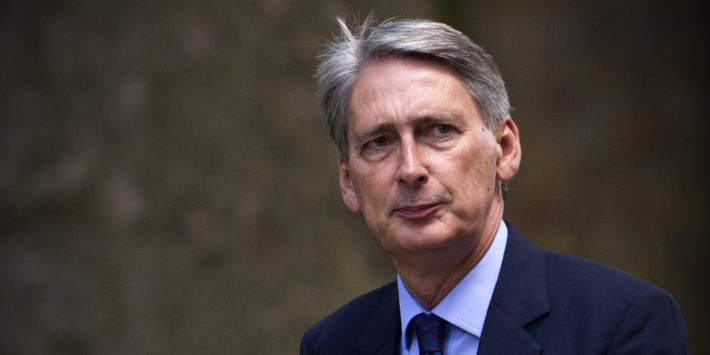 Responding to Philip Hammond’s Mansion House speech in London, Mike Cherry, National Chairman at the Federation of Small Businesses (FSB), who was in the audience for the Chancellor’s speech, said:

“The Chancellor’s speech today is a positive sign that he is listening to the needs of the business community as we head into Brexit negotiations and the next Parliament.

“The Chancellor has listened to small business calls for a transition period after Brexit. Any sudden cliff edge preventing small firms from accessing the workers they need or disrupting trade with the EU single market would be hugely damaging for small firms and the wider economy. So, it’s crucial that small businesses are given time and support after the UK leaves the EU to prepare for new arrangements.

“In the negotiation itself, small businesses are looking to the Government to secure an ambitious free trade agreement with the EU, while still allowing small firms to retain access to the skills and labour they need to grow and prosper.

“While Brexit is the dominant issue of the day, our members are increasingly concerned about the weakness in the domestic economy. We therefore welcome the Chancellor’s commitment today to a low tax burden. However, we urge Philip Hammond as soon as possible to rule out a national insurance hike on the 4.8 million self-employed, as well as unblocking the £300m funds which should by now have provided relief for those most affected by the recent business rates revaluation.”