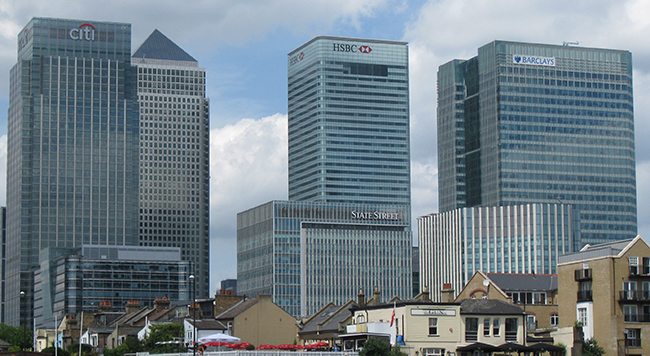 The government intends to bring forward legislation to implement changes, including the new criminal offence of reckless misconduct and changing the way senior figures are authorised by City regulators, one of the recommendations in the commission’s report

Some of the recommendations made by the Tyrie commission – set up after Barclays was fined £290m for rigging Libor a year ago – can also be implemented without changes to the law and through existing powers handed to the regulators.

For instance, the government will ask the Prudential Regulation Authority, which regulates the biggest banks and insurance companies, to look at ways of strengthening rules about blocking deferred bonuses and pensions of bailed-out banks. The PRA is also to be asked to look for ways to make it easier to claw back bonuses from bankers and restrict signing-on fees when they move jobs.

Before a parliamentary debate on the banking reform bill, to which amendments will be tabled to incorporate the Tyrie report, Osborne said the main recommendations of the commission were being adopted.

“Cultural reform in the banking sector marks the next step in the government’s plan to move the whole sector from rescue to recovery and ensure that UK banks demonstrate the highest standards, and are able to support business and drive economic growth,” said Osborne, who will not attend the debate. He added: “The government is determined to raise standards across the banking industry to create a stronger and safer banking system.”

The business secretary, Vince Cable, who  signed the foreword to the government’s response, said: “If we’re to get our economy back on track, we need to get the banking system back on track first. Creating new powers to jail bankers who are reckless with other people’s money, and getting more competition into banking, is a start.”

Lack of competition in the industry, dominated by Barclays, HSBC and the two bailed-out banks Royal Bank of Scotland and Lloyds Banking Group, is to be tackled by adopting the Tyrie recommendation to review whether bank accounts should be made portable to make it easier to move between current account providers. On pay, the government rejects the commission’s proposals to impose tougher pay standards on a wider range of individuals employed by banks. It said the commission’s proposals went “significantly beyond existing international standards, introducing inconsistency in the regulation of remuneration, and could strictly regulate the pay of junior staff whose actions do not have a material impact on the risk profile of an institution”.

The government does not give explicit support for deferring bonuses over 10 years – as suggested by Tyrie – saying “firms should retain the flexibility to set deferral periods in accordance with the business cycle, the nature of the business, its risks and the activities of the employee in question”.