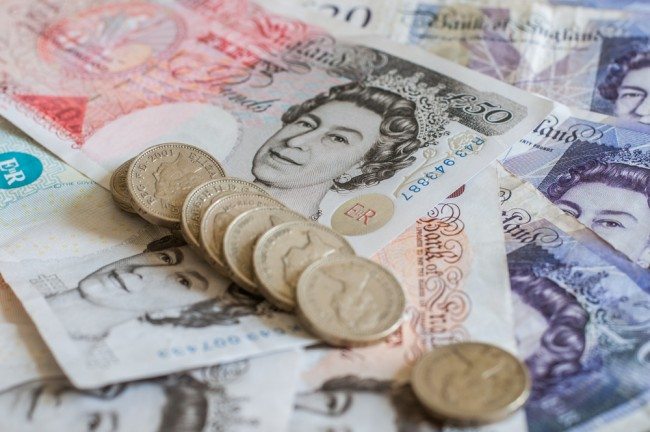 Writing in The Times over the weekend, Prime Minister David Cameron and Mr Osborne said those who worked hard for their homes should be able to pass them on to family members.

At present, inheritance tax is payable at 40 per cent on the value of an estate in excess of the tax-free allowance of £325,000 per person. Married couples and civil partners can pass the allowance on to each other.

On Wednesday (8 July), Mr Osborne is expected to say that the threshold at which the tax is levied will rise for couples from £650,000 to £1m after April 2017, according to the Financial Advisor.

The move fulfils a key pledge made in the Conservatives’ election manifesto.

Ian Warwick, managing partner at investment firm Deepbridge Capital, told FTAdviser: “Inheritance tax should remain a major consideration for advisers as rising house prices will mean the number of households potentially liable to IHT will remain around 6 per cent.

“Where appropriate, tax-efficient investments such as enterprise investment scheme or business relief propositions should continue to be considered as part of a wider portfolio and tax planning strategy.

He added: “The chancellor’s announcement will be welcomed by many families who may have been on the cusp of IHT liability or who may have faced selling a family home, but in reality will cost the chancellor very little.”

Rachael Griffin, head of technical marketing at Old Mutual Wealth, commented: “This may have the dual appeal of allowing more retirees to remain in the family home, while also reducing the numbers of them competing with first time buyers for smaller homes.”

Also over the weekend, Mr Osborne told the BBC’s Andrew Marr Show that the previously announced benefit cap of £23,000 will only apply to families living in London in a further cut to the welfare budget.

Benefit payments to families living outside Greater London are to be capped at £20,000 a year, Mr Osborne said as he claimed to have found the £12bn of welfare savings promised by the Conservatives as part of their plan to eliminate the deficit in the public finances.

Across the country as a whole, the government believes the move will affect 90,000 households. Those on disability benefits such as disability living allowance, personal independence payment and employment and support allowance will fall outside of the cap.

He also outlined plans for the BBC to provide free television licences for the over-75s. The BBC reported the move will cost the BBC £650m, or one-fifth of its budget.