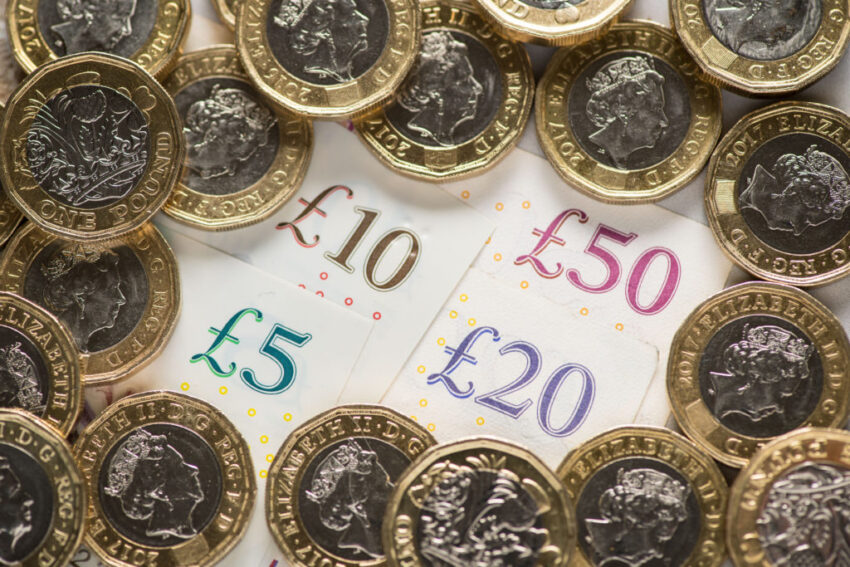 Smartphone bank Monzo has topped a survey from Which? into how satisfied people are with their accounts, while TSB has plunged to the bottom of the rankings following its recent IT woes.

Which? surveyed more than 4,200 people to determine overall customer satisfaction with their bank’s current account and how likely they are to recommend that brand.

Monzo came first with an “impressive” customer score of 86%, Which? said, finishing just above telephone and online-only bank First Direct, which scored 85%.

Nationwide Building Society was third with a score of 79%, and Metro Bank came fourth with 76%.

Challenger brand Monzo describes itself as “a bank that lives on your smartphone”.

Other challengers which scored relatively highly were Marks & Spencer and Tesco.

Which? said TSB was joint bottom in its survey with Bank of Ireland, both scoring 58%.

TSB had previously been placed at number four in February, the last time the Which? research was carried out.

The bank suffered a string of problems earlier this year following an IT migration which left people locked out of their accounts.

Which? said more than half (56%) of TSB customers told it they had experienced technical issues in the past year and the bank had scored poorly in its research on customer service, telephone and online banking and complaint handling.

A TSB spokeswoman said: “We’re sorry for the problems customers experienced as a result of our IT switch.

“Regrettably this is why our scores are low in this poll. Our priority is putting things right for our customers and we’ve made significant progress.”

Which? wants to encourage bank customers who are unhappy with their current service to weigh up other options on the market and make the switch to another provider.

Most banks have signed up to the current account switch service, which means it should take just seven working days to switch to a new account.

Gareth Shaw, Which? money expert, said: “Impressive results from challenger banks place them well ahead of many of the biggest banking brands in Britain, showing that innovation and modern ideas are shaking up the market, with good customer service truly valued by customers.

“Meanwhile, TSB’s slump suggests that customers felt outraged to have endured the prolonged IT issues that left millions locked out of their accounts.

“Our research shows a clear gap between the best and worst providers and should act as a catalyst for customers unhappy with their service to switch banks – as it’s never been easier.”

Bank of Ireland Group said it is “committed to a multi-year transformation programme”.

A spokeswoman for the bank said: “This will support improved customer service and build a truly customer-focused organisation which positively impacts the customers and communities we serve, including those in Northern Ireland.

“We recognise that our overall service levels are currently not where we want them to be. We are listening to customer feedback and taking action.”

Here is how banking brands scored according to the consumer satisfaction survey from Which?: