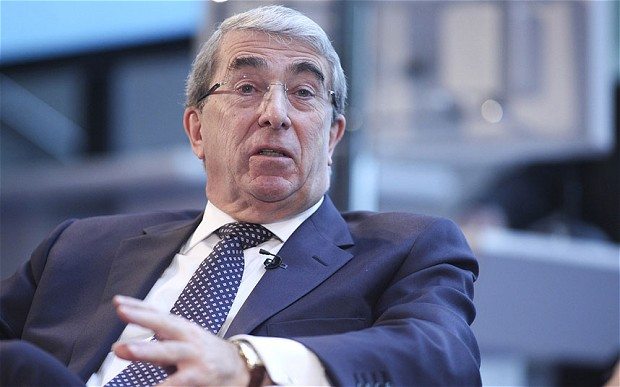 The president of the CBI said it would require the effort of all companies and bosses to “salvage the reputation of business.” He told delegates at the CBI annual conference in London that “standards have been variable, greed prevalent and fairness forgotten in a number of sectors.” He singled out the banking and media sectors but said “plenty of others from “all walks of life [had shown] signs of bad behaviour.”

The result was to enable commentators to “tar all [companies] with the same brush and to poison the minds of many as to the values – and value of business in society,” he said.

He insisted that “lessons have been learned, banking boards and practices have been refreshed, media moguls chastised and executive greed contained – all by a mixture of regulation, legislation, stewardship and boardroom discipline.”

Sir Roger, who is also chairman of Centrica, added: “Nevertheless – we must stop saying leaders don’t care when they do; all energy companies rip you off – when they don’t; all bankers are despicable, when they are not; or big business is bad business when it isn’t.”

He added: “We must demonstrate that we are a generation that is focused not on how much money we make but how we make money; we must salvage the reputation of business,”

Sir Roger also argued that it was also the responsibility of British business leaders to “extol the virtues” of the European Union and fight to “avoid an exit vote in any referendum.”

He reminded delegates that Europe “however challenged remains home for half our exports” and was the “lynch-pin of our wider global trade ambitions.”

“Whatever the popular appeal may be of withdrawal businessmen and politicians must keep a bridge firmly in place,” he said.

He added: “Politicians must engage, corners must be fought, battles must be won but the cold business logic of partnership for self-interest must be argued and prevail.”

Also speaking at the CBI conference, Ed Miliband said agreed that “real failings” had lead to a rise in euroscepticism in Britain. However, the Labour leader argued that quitting Europe would be a “betrayal of the national interest” and vowed to prevent Britain “sleepwalking” out of the EU.