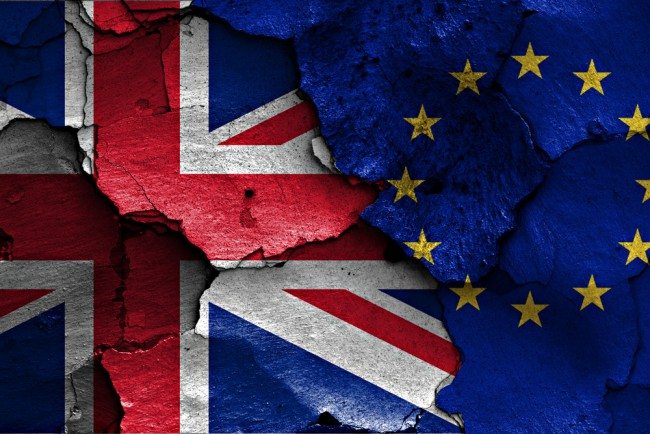 Paul Drechsler, the new president of the CBI, will admit there is “no uniform view” on the EU referendum among the organisation’s members or the wider business community. But in his speech at the employer group’s annual conference he will also say that, “on balance”, the benefits of the single market outweigh its shortcomings.

His comments mark a break with the pro-EU sentiments of his predecessor, Sir Mike Rake, chairman of BT. In recent days, “out” campaigners have attacked the CBI, questioning its polling, reports The Times.

Drechsler, chairman of Bibby Line, will hit back in his speech. “The great British public deserves a debate based on a sober analysis of the arguments, not heated attacks on those making them,” he will tell the conference.

Rake said at the CBI dinner in May that the “overwhelming majority of businesses” supported staying in the EU and that membership was in the national interest.

Rake’s comments prompted Sajid Javid, the business secretary, to accuse the organisation of undermining the government’s negotiations on EU reform before they had begun.

Lord (Digby) Jones, former director-general of the CBI, said last week the organisation had “shot its bolt” and should have waited for the prime minister to secure a reform package before setting out its position.