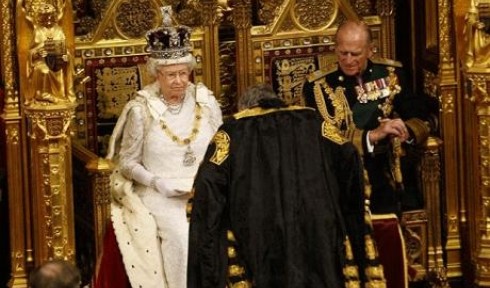 As expected, bankers’ bonuses faced a crackdown, with rules stating that no bonuses should be guaranteed for more than a year, and bonuses for senior staff spread over at least three years, in an effort to reward longer-term financial success, rather than short-term gains. However, there was no overall cap on the amount of bonuses that could be paid.

It was also proposed that a Council for Financial Stability – consisting of Treasury, Bank of England and Financial Services Authority officials – be set up to provide an ‘early warning’ of potential risks in the financial sector and ensure the recent banking crisis was not repeated. Large banks would be compelled to hold larger capital reserves and produce ‘living wills’ which stated how they could be wound up in the event of their failure, without putting the whole financial system at risk.

New UK200Group president Colin Howe said: “How effective the Council for Financial Stability would be depends on the terms of reference it is given and who has ultimate responsibility – trying to get three different organisations to work together could be difficult and I think it needs to be set out what would happen if there is a dispute and who would have the ultimate say.

“Regarding the banks, the living wills are a good idea and I would welcome their introduction. I do, however, have some reservations about the requirement for larger capital reserves as that would mean banks having to keep hold of more of their money, which would mean less money to lend to the UK’s small businesses, which are having enough difficulty in that area as it is.

“Changing the structure of bankers’ bonuses so they reward success over the longer-term is undoubtedly a good concept, and paying them over three years would help, but I would also like to see a requirement that these payments have to be made in shares, rather than cash, as that is the best way of ensuring bonuses are in line with the longer-term success of the business.”