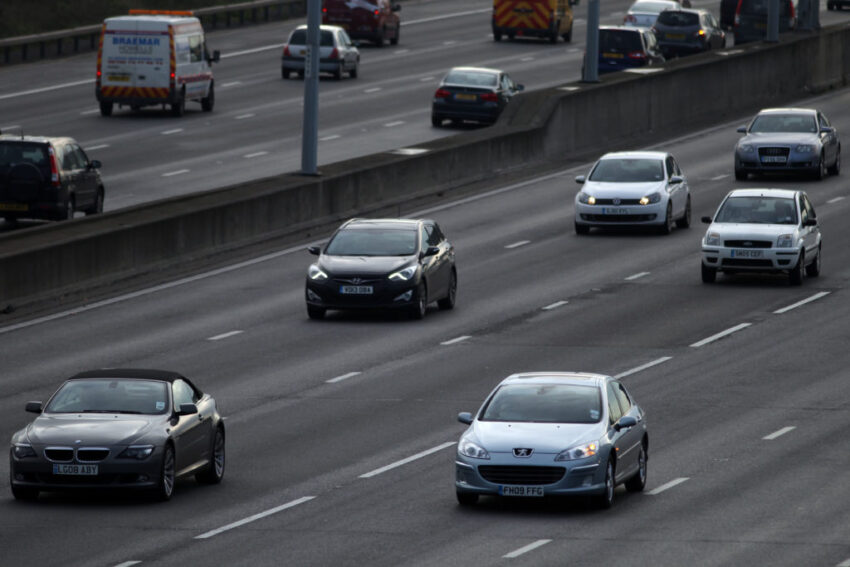 Car insurance premiums are back on the increase following a period of falls as vehicle repairs become more costly, according to an index.

An annual comprehensive car insurance policy for someone who shops around stood at £609.93 on average in the fourth quarter of 2018 – an increase of 2.7% over the quarter, but still down 5.9% over 12 months, the AA found.

The latest report shows the first increase in rates since the second quarter of 2017.

The AA’s director of insurance, Janet Connor, said: “This is the first spike in car insurance premiums since the beginning of 2017.”

She said that, among the factors behind the increase, insurers are under pressure from increasing costs of crash repairs “thanks to the growing complexity of modern cars”.

She continued: “Underlying all of this of course are concerns surrounding Brexit.

“Regardless of what the final deal looks like, the market has continued to battle with the value of sterling.

“This has led to the rising cost of imported car parts, further adding costs to the car repair industry which ultimately finds its way to the premiums we pay.”

Ms Connor continued: “Young and newly qualified drivers face a significant penalty when it comes to insurance pricing, not least because they have not built up a no claim bonus.

“So it is no surprise that some take the risk of driving without insurance.

“The cost of collisions involving uninsured drivers is met by the MIB which, in turn, is funded by the insurance industry.”

She said the AA has been calling for changes to insurance premium tax (IPT), which feeds into the costs insurers charge consumers, to help bring down insurance costs for young drivers.